The Director-General of the Progressive Governors Forum of the All Progressive congress has resigned.

This was following internal controversies between the governors of All Progressives Congress and the Buni-led Caretaker Extraordinary Convention Planning Committee over the party’s national convention.

CEOAFRICA discovered that although the APC Governors met on Sunday to discuss the National Convention, they also deliberated whether or not the DG should be forced.

From the discovery, some of the governors opposed Lukman’s resignation, others insisted that he should be shown the door. 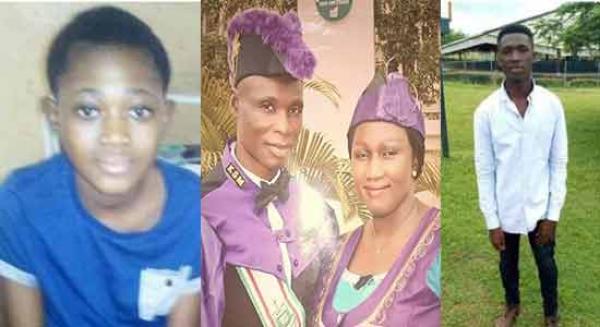 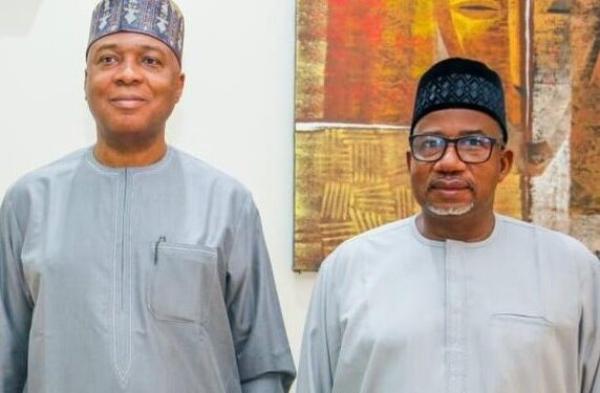 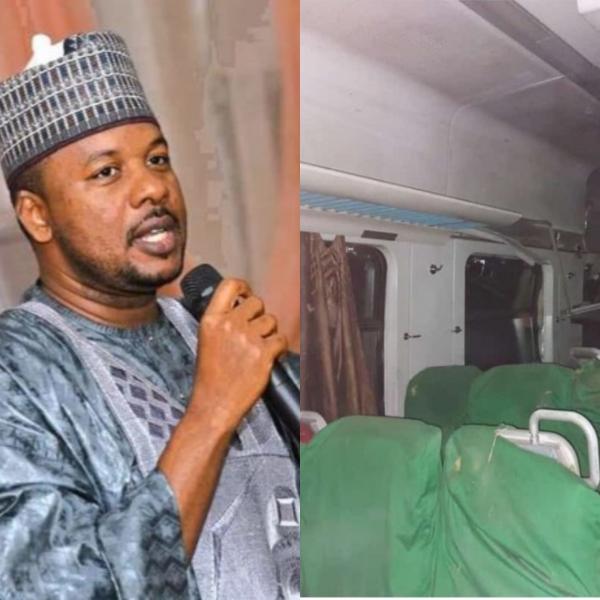