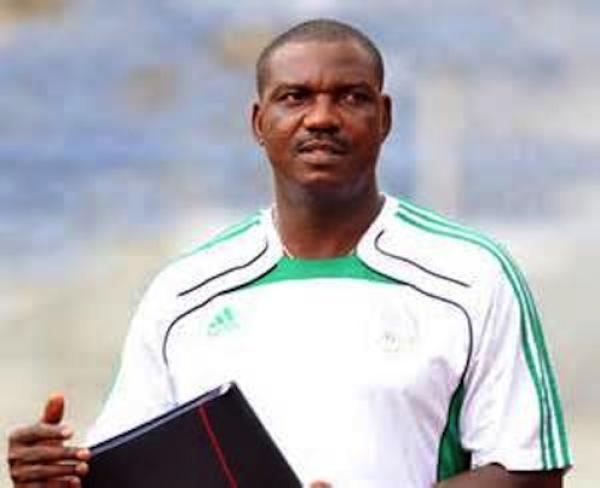 Super Eagles interim coach, Austin Eguavoen has debunked the thought that he and his players will underrate Guinea Bissau when they square up in the final Group D match in Garoua, Cameroon today.

In his statement at the pre-match press conference yesterday, Eguavoen said, “we are not going to get our foot off the pedal as we will approach the match with equal enthusiasm as we have done in our first two matches.”

The interim coach also admitted that his biggest worry was the Eagles’ conversion rate. “We create so many scoring chances but converting them to goals has been a major headache. We are working on that and we are sure to get it right this time around.”

Eguavoen said that he had watched the Guinea Bissau team play. “They are strong, good in possession and swarm on opponents like bees. We have studied them and will take care of them,” he reported.

The Nigeria coach also stated that Nigerians should not expect massive change to the team that has been playing.

He said “However, I have always told my players that everyone would have his turn to play. What I expect of them is that they should always be ready, whenever they are called upon.”

Eguavoen who led the Eagles to a third-place finish in AFCON 2016 in Egypt, told reporters that Eagles finished the preliminary round as group leader with maximum points, won’t be anything new to him because that would be a repeat of his 2016 feet.

“I remember, we finished tops with maximum points in Egypt. It’s good to qualify for the round of 16, and we want to do that in style.”

The match between Guinea Bissau vs. Nigeria kicks off by 8 pm tonight. 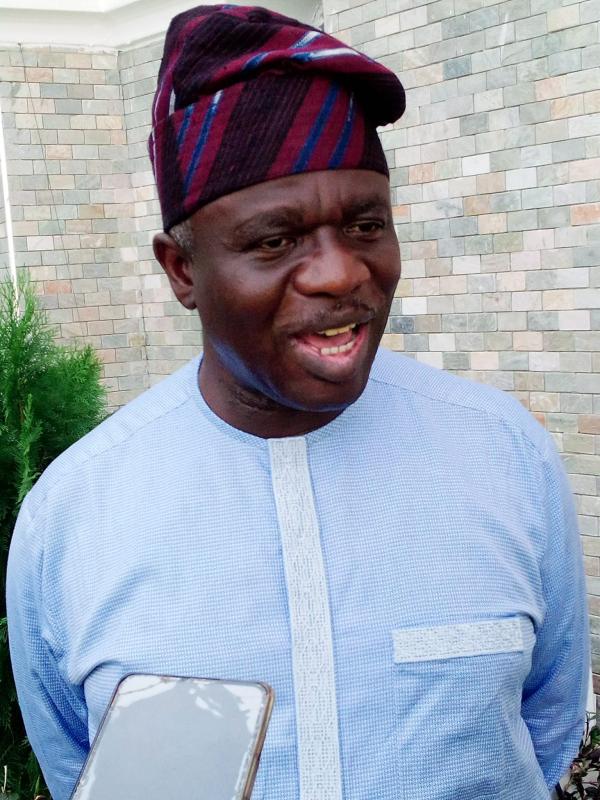