ACALAN-AU organises meeting to implement Kiswahili as a Working Language of the African Union and a Language of Wider Communication in Africa
By: Cletus Sunday Ilobanafor
Tue, 15 Mar 2022   ||   Nigeria,

The African Union adopted Kiswahili as a working Language of the organisation and a Language of wider Communication in Africa during the 35th Ordinary Session of the African Union Assembly through the collective efforts of the African Academy of Languages (ACALAN), the government of the United Republic of Tanzania, the East African Community Kiswahili Commission - Kamisheni ya Kiswahili Afrika Mashariki (KAKAMA), the National Kiswahili Council of Tanzania - Baraza la Kiswahili la Taifa (BAKITA), and other stakeholders such as the Global Association for the Promotion of Kiswahili - Chama cha Ukuzaji wa Kiswahili Duniani (CHAUKIDU), The Kiswahili Council of Zanzibar – Baraza la Kiswahili Zanzibar (BAKIZA), the UNESCO bureau in the United Republic of Tanzania, etc.

Speaking with CEOAFRICA, Dr Lang Fafa Dampha, the Executive Secretary of the African Academy of Languages (ACALAN) and Interim Director of the African Union's Centre for the Study and Research on Migration (ACSRM), said that ACALAN is set to organise a Regional Consultative meeting for the implementation of Kiswahili as a Working Language of the African Union and a Language of Wider Communication in Africa.

The ACALAN Executive Secretary added that this regional consultative meeting, which is scheduled to be held on March 28 to 29, 2022 in Kigali, Rwanda, will be replicated in all the remaining five regions of the African Union: Central Africa, North Africa, Southern Africa, West Africa and the (African) Diaspora.

CEOAFRICA learnt that main objective of the Regional Consultative Meeting is to develop and validate a partnership reference frame work with regional language organisations and stakeholders within the Kiswahili speaking zone, on the strategies to adopt in implementing the Dar es Salam Framework for Action and the Assembly Decision.

African Union created the African Academy of Languages (ACALAN) as its specialised institution entrusted with the task to develop and promote African languages to foster African integration and development. Part of ACALAN's role is to provide technical support to Member States of the African Union by encouraging the formulation and establishment of vigorous and articulated language policies and the sharing of experiences in policy-making and implementation, as a means of using African languages in a wider range of domains.

Dr Dampha said that the idea of advocating a pan-African language of wider communication is essential, especially to support the linguistic expression of the African Union's political will. It is also relevant as a means of promoting the African identity and linguistically have Africa make itself a place on the world stage. Interestingly, the adoption of Kiswahili, by the 35th Ordinary session of the Assembly, as the African Union's Working Language and Language of Wider Communication in Africa is a milestone for the continent's linguistic liberation and approriate and sustainable development, loaded with huge potential for Africa.

He concluded that African languages are indispensable to the sustainable development of the African people, because language is one of the most important parts of any people's culture. It is the way by which people communicate with one another, build relationships, and create a sense of community. Communication is a core component of the development of any society, and language is an important aspect of that. African languages stand therefore for a Peaceful, Prosperous, Integrated and Healthy Africa. 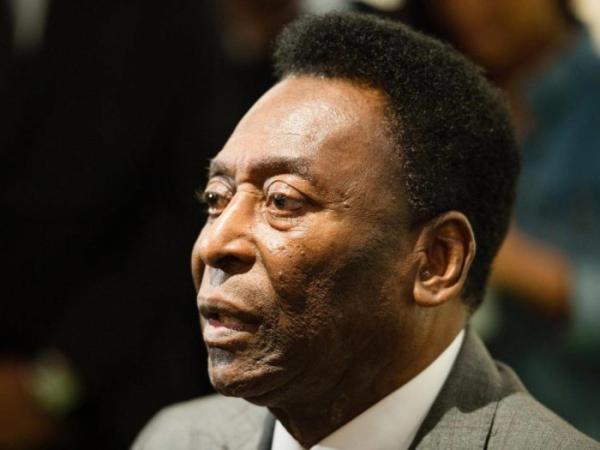 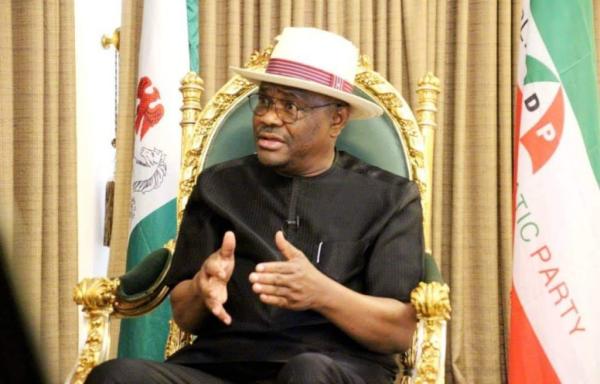 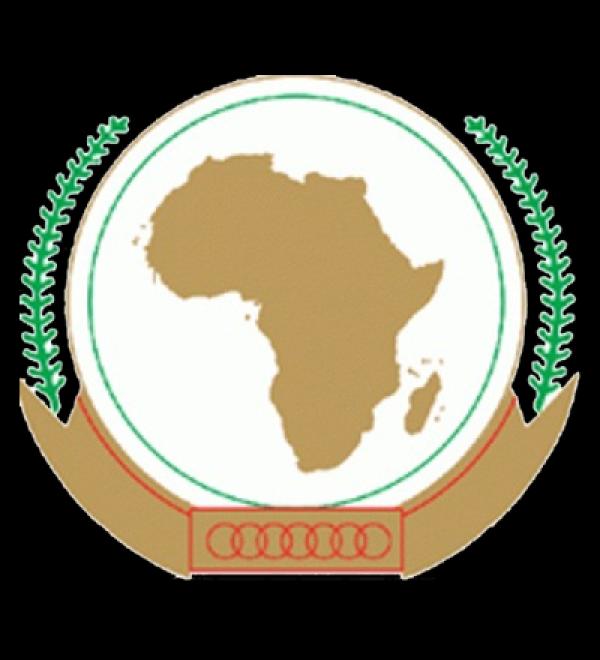 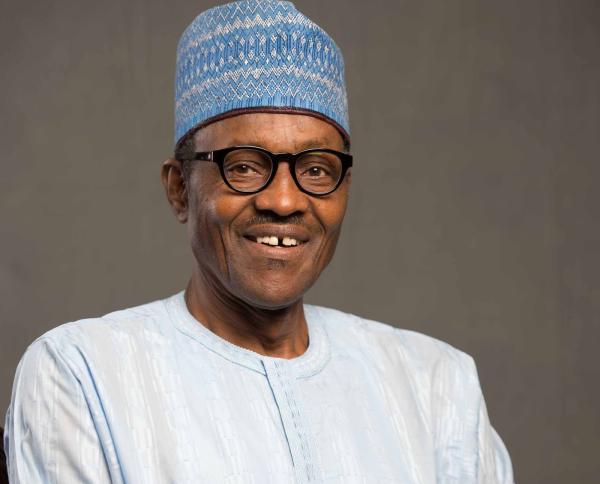 Tue, 29 Nov 2022
I want to leave legacy of credible polls in West Africa and not only Nigeria - Buhari