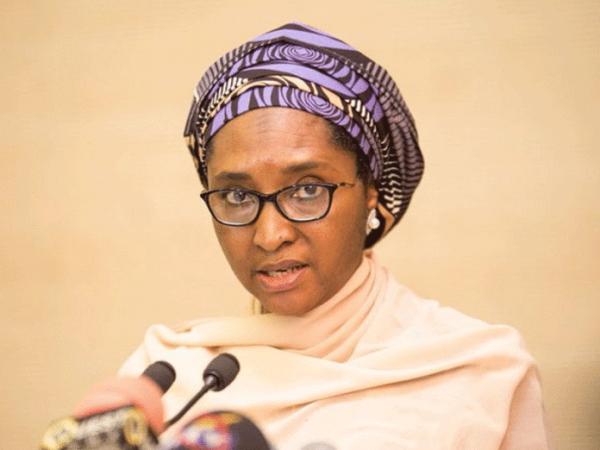 The federal government will boost crude oil production through the reactivation of oil wells that were shut down due to massive oil theft, the Minister of Finance, Budget, and National Planning, Mrs. Zainab Ahmed, has said.

Speaking with Bloomberg Television in an interview monitored by THISDAY, Ahmed, also attributed the rising prices of fertiliser to the scarcity of potassium, an important ingredient in the manufacturing of the product.

She, however, stressed that the government was doing everything possible to ameliorate the impact.

Ahmed stated that the commencement of operations in the reopened oil assets would help ramp up daily crude production closer to the quota allocated to Nigeria by the Organisation of Petroleum Exporting Countries (OPEC) in the next two weeks.

Nigeria, Africa’s biggest oil producer, Ahmed noted, has also in recent weeks increased the deployment of security personnel in many of the oil assets to protect them, as well as hobbling the activities of oil thieves.

“We are very hopeful that we will be able to reach our OPEC quota of 1.6 million (1.735 million) barrels per day by the next couple of days or one or two weeks,” Ahmed said.

Nigeria has for months been struggling to meet its OPEC quota despite rising oil prices following Russia’s invasion of Ukraine.

A THISDAY’s analysis recently showed that the country was under-producing to the tune of 400,000 bpd, resulting in the loss of as much as $1.5 billion monthly.

Crude oil sale is the nation’s biggest foreign-exchange earner. The country’s inability to meet its production targets is an indication that Nigeria, which has also been battling a dollar shortage is losing an opportunity to build its foreign reserves.

“The security authorities have been doing a lot of work and we have seen the production numbers pick up. In the past month, there was a time it was as low as 1.2 million barrels per day. Some of the wells that had to be shut in because of the criminality have now been opened,” Ahmed explained.

Ahmed pointed out that Nigeria had failed to take full advantage of the rising international oil prices because it imports all its petrol products with huge subsidies.

“It’s been one shock after another. It’s been very difficult to manage but the current crude oil prices are supposed to be an opportunity for Nigeria but it’s for us now a mixed bag. Even though we are an oil-producing country, we also import refined petroleum products.

“So as the crude oil prices rise, we are having to pay more for the products that we import and also in-country, we are still supporting petroleum subsidy, so the net effect for us is nil or negative, depending on how the price goes.

“The Ukraine-Russia war is causing another wave of global economic distortion and we are very much affected in the sense that energy prices are high which comes with increasing transportation costs, which is also reflected in the cost of food,” she noted.

According to the minister, as a fertiliser-producing country, it has been tough getting a key ingredient in the production of the agricultural commodity, which has led to skyrocketing prices.

“And also, for Nigeria as a producer of fertiliser, one of the major inputs for fertiliser production, potash, is affected. Now it is scarce and that means that the input is very expensive and we are seeing that reflected in the cost of fertiliser.

“As a government, we are looking at how to mitigate this high cost to support the fertilizer-producing companies so that the price of the commodity is not too out of the reach of the common man who is the farming population,” the minister explained. 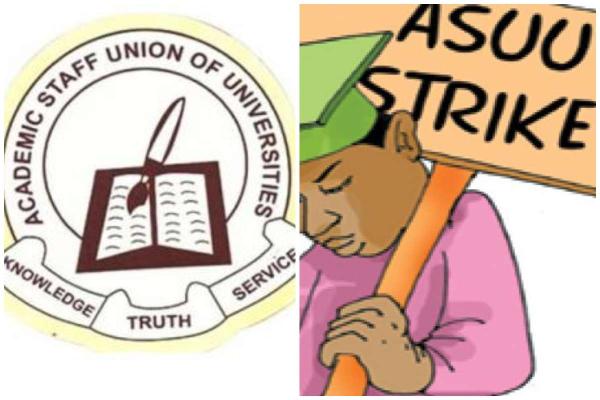 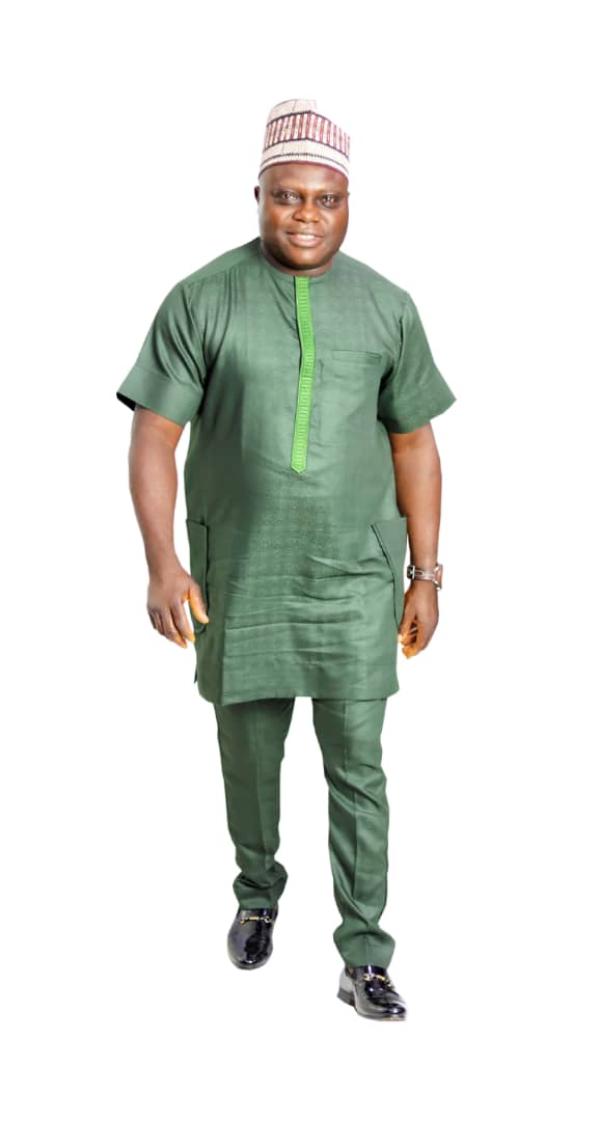 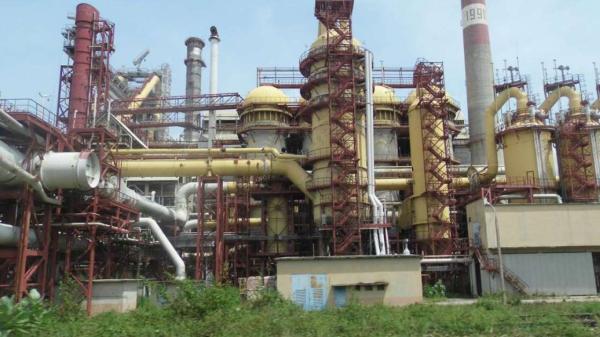