The Nigeria Minister of Foreign Affairs, Geoffrey Onyeama has said the African Continental Free Trade Area (AfCFTA) would be a “game changer,” adding that the continental trade pact would emerge as the largest free trade area in the world.

In addition, he said it would make doing business much easier for countries with seamless access to 54 markets which is a huge advantage.

The minister who attended the 7th Raisina Dialogue in New Delhi India, where he took part in two panel discussions with the themes: “Out of Africa: Leading on Trade and Economic Integration,” and “Building the Gates of Globalisation: Investment: Infrastructure and Taboos,” called for stronger ties between Nigeria and India.

He also took time out to speak on the various partnerships for infrastructure development, such as the Belt and Road Initiative (BRI), and other initiatives with India, the European Union, and other African countries all of which contribute enormously towards development.

He said: “Why I say AfCTA is going to be a game changer is because it will make it easier for our political leaders and Africans to reach out to other African countries so what will come as a result or consequences will be infrastructure- the trans saharan highway and continental highway across Africa promoting connectivity and doing business.

“That will be the natural result of pulling down all the barriers that are preventing this connectivity within the continent.”

Speaking on the role of Africa in the upcoming world in terms of trade, cooperation and partnerships especially with Africa’s Asian partners and India as a special partner, he said the continent with the new digital age was playing a role with its huge population of young people and was looking for partnerships with a dynamic and prosperous Asia.

He noted that Nigeria and India have had a long history of very close cooperation and people-to-people relationship with generations of Indian families living in Nigeria, Nigerian students in India and in the military establishments.

He said: “We know ourselves very well and of course now in a globalised world there is a lot more we can do. India has a comparative advantage in the health sector- we saw the role India played in the COVID-19 outbreak.

“India has a very strong pharmaceutical sector so healthcare is an area we can do a lot with India. And we have seen the ICT miracle that is in Bangalore. Also, the technology capacity of India is another area that we can cooperate in.

“Nigeria has a very youthful population that is also getting into ICT and extremely dynamic and the partnership with India could absolutely be a game changer for us.”

Speaking further, Onyeama said “India is the second-largest producer of steel in the world. We want to industrialise. We have had challenges with developing our steel industry in Nigeria so that’s another area we can do alot with India.

“We have a framework already although it’s a continental framework of India-Africa Summit and clearly we are looking at developing a more precise roadmap that responds to the priorities and needs of our country.” 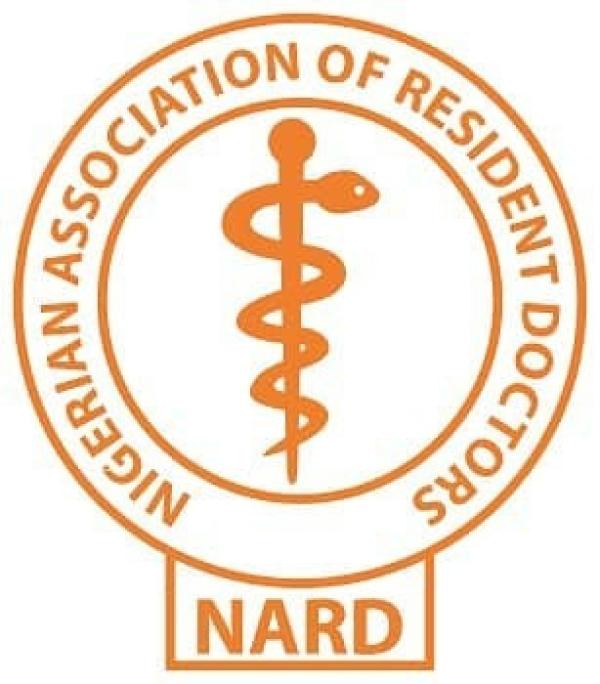