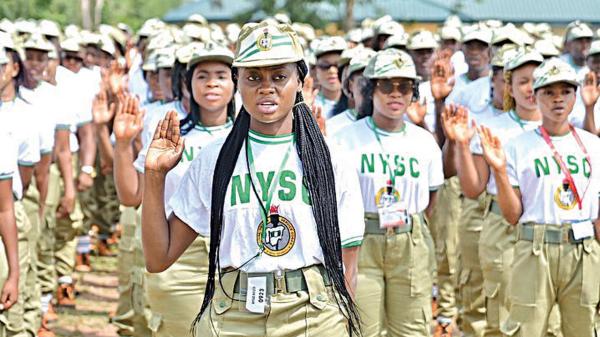 President Muhammadu Buhari has approved the appointment of Brigadier-General Mohammed Fada as the new Director-General of the National Youth Service Corps.
Fada, from Yobe State, will take over from Major General Shuaibu Ibrahim who spent two tenures.
A source (name withheld) made this known on Tuesday, according to Punch.
“The Federal Government has appointed a new Director-General for the NYSC; he’s Brigadier General Mohammed Fada from Yobe State. He was in NYSC on Tuesday and has been briefed by the outgoing DG, Major General Shuaibu Ibrahim.
“After the farewell parade, Ibrahim will come and hand over and leave. It is good that when you’re leaving, it should be tears of joy and instead of people praying, ‘let this stupid go’ and tenure of three years will be like 20 years,” the source said. 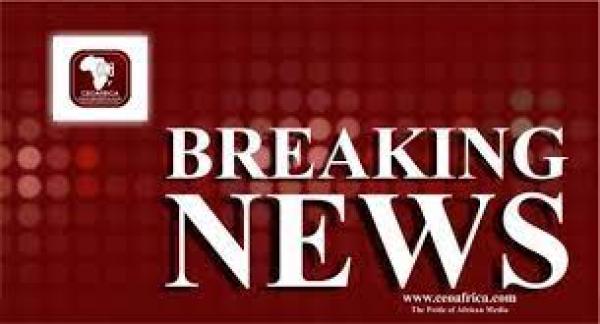 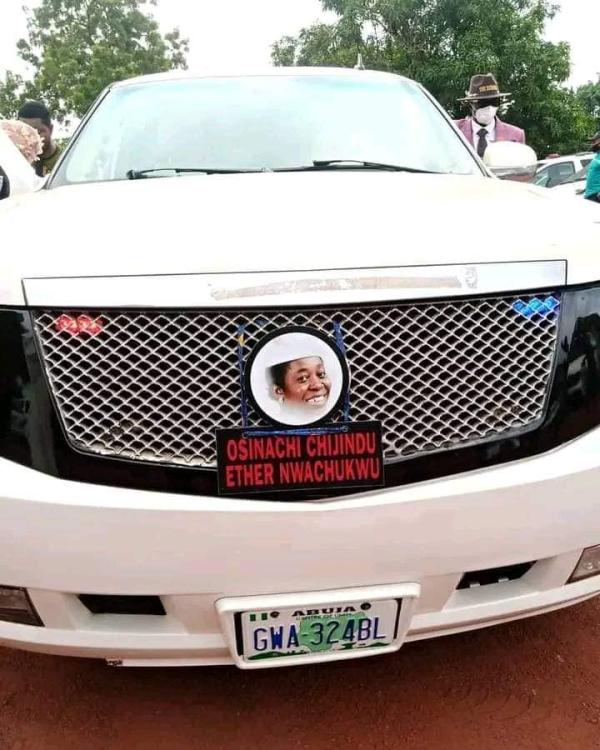 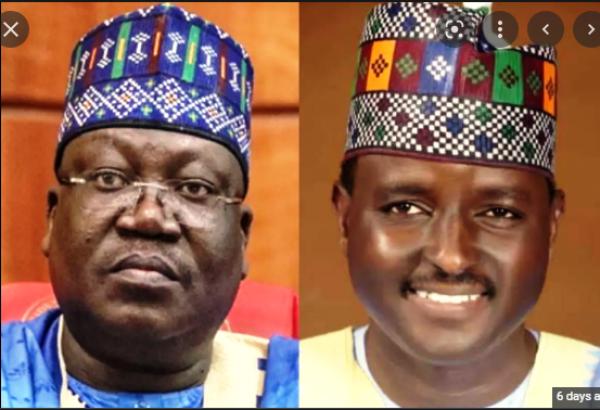