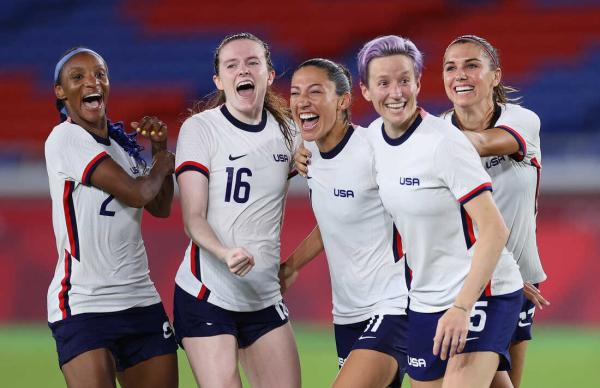 US Soccer announces equal pay for men and women teams
By: Abara Blessing Oluchi
Wed, 18 May 2022   ||   United States, US

Following years of pressure from female national football players, the US men's and women's national soccer teams will receive equal pay under a "historic" agreement announced by the US Soccer Federation on Wednesday, May 18.
The move makes the US Soccer Federation the first in the world to equalize World Cup prize money awarded to men's and women's teams, it said.
US Soccer president Cindy Parlow Cone said: "This is a truly historic moment. These agreements have changed the game forever here in the United States and have the potential to change the game around the world."
In February, the US national women's team won a $24 million payout and a promise of equal pay in a landmark settlement with US Soccer, that was contingent on the new collective bargaining agreement.
The question of World Cup prize money had formed a prominent part of the lawsuit filed by the women's team in 2019, which accused the federation of "stubbornly refusing" to pay its men and women's players equally.
The terms of Wednesday's agreement include "identical compensation for all competitions, including the FIFA World Cup, and the introduction of the same commercial revenue sharing mechanism for both teams," USSF said.
"The accomplishments in this CBA (collective bargaining agreement) are a testament to the incredible efforts of WNT players on and off the field," said US women's captain Becky Sauerbrunn, adding that she hoped the agreement "will similarly serve as the foundation for continued growth of women's soccer both in the United States and abroad." 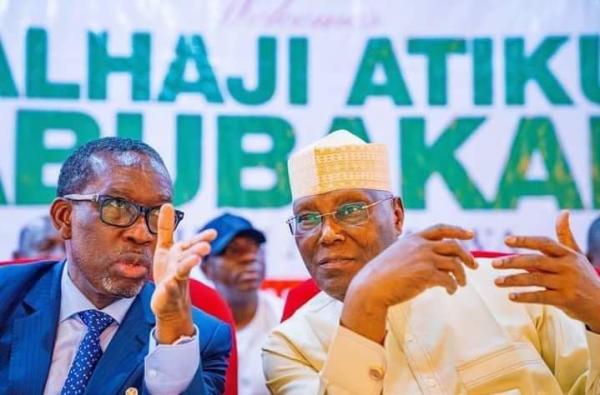