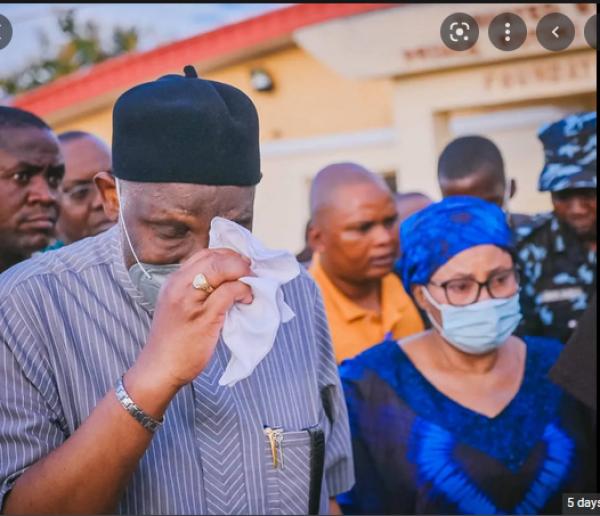 Governor Rotimi Akeredolu of Ondo State has cancelled this year’s Democracy Day celebration in the state in honour of those who lost their lives during terrorist attack on worshippers at the St. Francis Catholic Church, Owo, on Sunday.
The governor made the announcement in a series of tweets on his Twitter handle on Saturday, saying the cancellation was to allow Ondo people mourn the deceased.
The State Government had on Wednesday given a new casualty figure from the terrorist attack on worshippers at the church.
The state Commissioner for Health, Dr Banji Ajaka, in a statement said as of Tuesday midnight, the number of victims was 127 while 40 had been confirmed dead.
The Catholic Bishop of Ondo Diocese, Jude Arogundade, had earlier said the church recorded 38 deaths.
“The situation report as at 12 midnight, on Tuesday 7/6/22 at St. Louis Hospital, Owo, 39 people were involved and 13 deaths (confirmed). At the Federal Medical Centre, Owo, a total number of persons involved is 84 and number of corpses in the FMC mortuary is 25; female, 17, and eight males,” Ajaka said in a statement.
But Akeredolu on Saturday said the state would be suspending the June 12 celebration in honour of the victims.
“In honour of the victims of the terror attack at St. Francis Catholic Church in Owo, the Ondo State Government has canceled this year’s June 12 celebration.
“The cancelation is to enable the people of Ondo State mourn their loved ones who lost their lives in the horrific attack,” Akeredolu tweeted on Saturday. 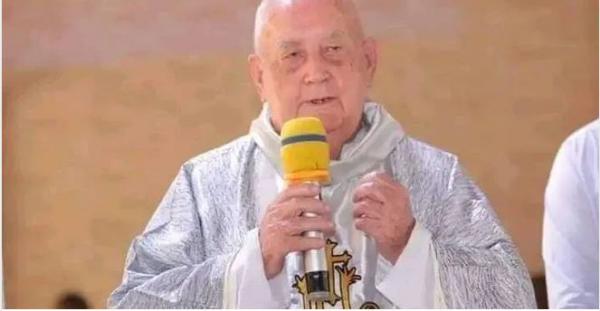 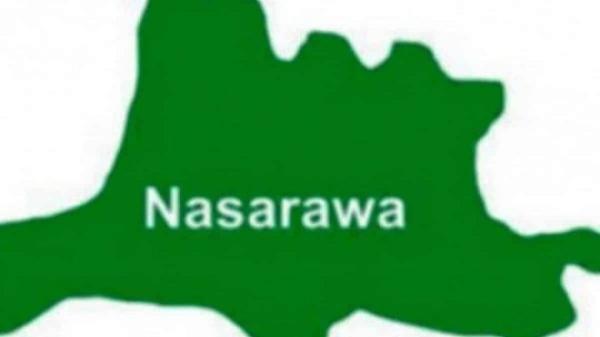 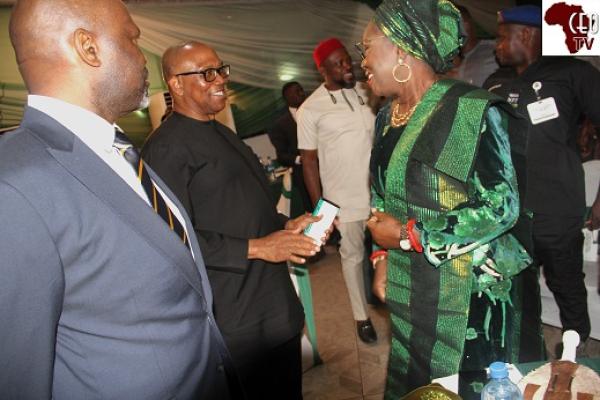