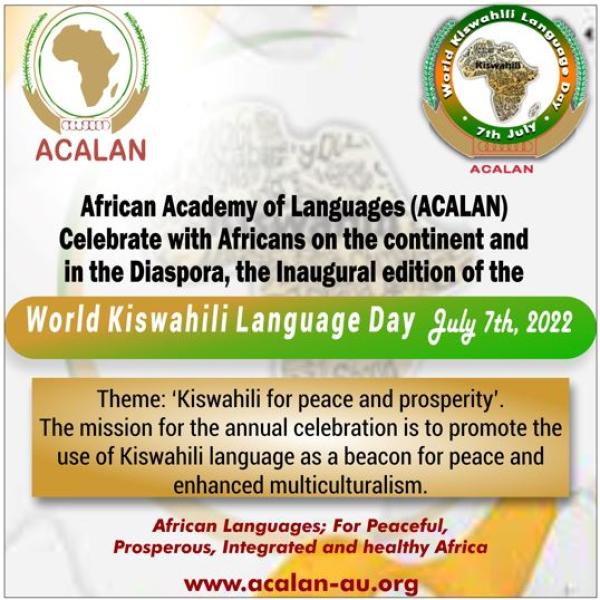 The event which is billed for (today) 7th July, 2022, is the maiden edition to become globally known as the World Kiswahili Language Day, (7th July). This historical development is part of effort of ACALAN and other stokeholds to ensure that Kiswahili language is given the necessary support as a language of wider communication

While celebrating the august feat, the Executive Secretary, African Academy of Language, Dr Lang Fafa Dampha revealed to CEOAFRICA that this initiative would become an annual celebration to promote the use of Kiswahili language as a beacon for peace and enhances multiculturalism toward African development and greatness. The Executive Secretary pledged to further this novel initiative to foster a sense of pride in Africa’s cultural language heritage and showcase African language as a tool for unity in African diversity.

Reminiscing on the development of the World Kiswahili Language Day, the Executive Secretary recounted how ACALAN is working for the promotion of Kiswahili as a language of wider communication . He said: “We want to rejoice and celebrate with the good people of Africa for this feat. July 7th will now go down in global history and memory as the World Kiswahili Language Day. ACALAN-AU and mother Africa is proud of this historical development in Africa community. The power of our indigenous languages as a tool for national development can never be underestimated and therefore should not be compromised. It is a trusted vehicle taking African to steady and sustainable development in the nearest future.” The ACALAN Executive Secretary assured that there are plans on the pipelines to spread this noble initiative across the African regions soonest as a working language.

Rising from its two day consultative meeting between 10 – 11 May, 2022, with a communiqué titled; Regional Consultative Meeting for the Implementation of the Dar es Salam Framework for Action: Kiswahili as a Working Language of the African Union and a Language of Wider Communication in Africa, in Kigali, Rwanda, issued by the African Academy of Languages (a language specialised institution of the African Union), mandated to develop and promote African languages as a factor of African integration and development. This he said also includes, providing technical support to Member States of the African Union for the development and implementation of language policies and strategies of language development, and developed the Dar es Salam Framework for Action in 2019.

It is within this context that ACALAN organised a consultative meeting for the East African region in Kigali, Republic of Rwanda on 10 and 11 May 2022 to formally develop a Plan of Action for the implementation.

Recall that CEOAFRICA reported 15th March, 2022 that the African Union has adopted Kiswahili as a working Language of the organisation and a Language of wider Communication in Africa during the 35th Ordinary Session of the African Union Assembly through the collective efforts of the African Academy of Languages (ACALAN), the government of the United Republic of Tanzania, the East African Community Kiswahili Commission - Kamisheni ya Kiswahili Afrika Mashariki (KAKAMA), the National Kiswahili Council of Tanzania - Baraza la Kiswahili la Taifa (BAKITA), and other stakeholders have come together for the adoption and Promotion of Kiswahili. 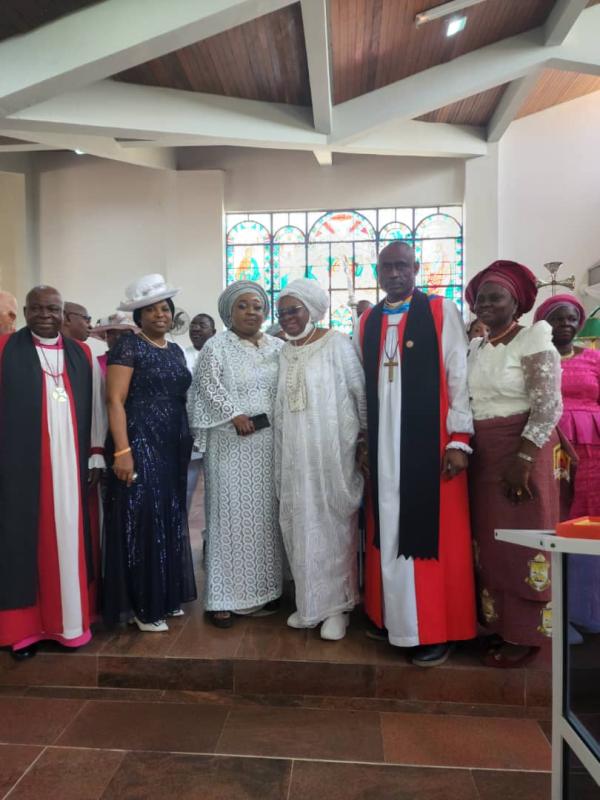 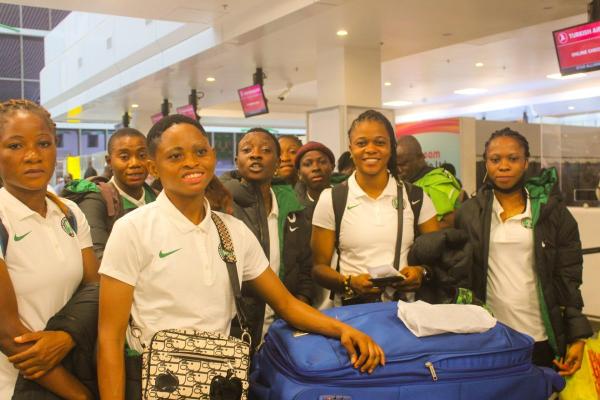