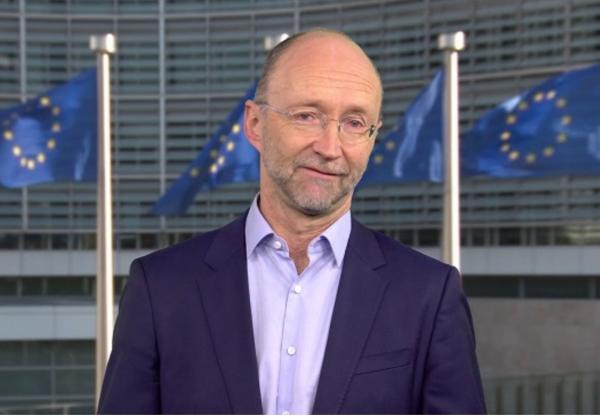 Nigeria will supply gas to the European Union (EU) as the Russia-Ukraine war which started in late February lingers.

This was disclosed by the EU Delegation to Nigeria and Economic Community of West African States (ECOWAS) during the weekend.

The Deputy Director-General, Department for (Energy), European Commission, Matthew Baldwin briefed newsmen at the end of the meeting in Abuja.

The Director-General is in Nigeria to meet government officials and private sector players, including key stakeholders in the energy sector.

The official admitted that Europe is in a tight spot, following the war the instability in its gas market and the threat of cutting off supply.

“We have launched the energy platform task force and the primary goal is to reach out to our reliable partners such as Nigeria to replace the gas from Russia”, he said.

The EU had advised member states to reduce gas consumption by 15 per cent as it warned that a complete shutdown of Russia’s supply was possible.