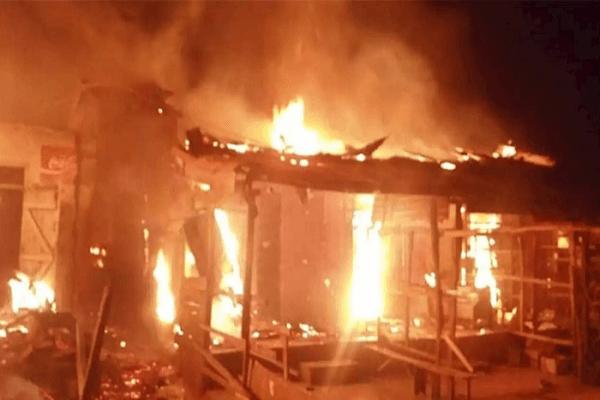 A fire disaster which occurred in Ilorin, Kwara State capital on Monday has destroyed property worth millions of naira at the Balogun Alanamu market in the Ilorin West Local Government Area of the state.

Of the 86 shops, eleven were consumed by the fire.

Leader of the firefighter’s team who rescued the situation, said “there was no one in the market even the security guards to notice the fire outbreak on time.

“A passerby bike man was the one who saw the ravaging inferno and quickly summoned the state fire service to rescue the situation,” the leading fire officer said.

However, firemen did everything possible to immediately stop the spread of the burning fire to the other shops and subsequently brought the fire under control.

He said the cause of the fire outbreak was suspected to be an electric power surge. 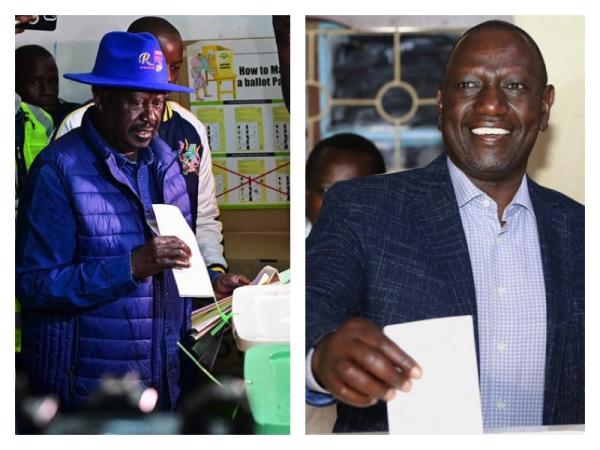 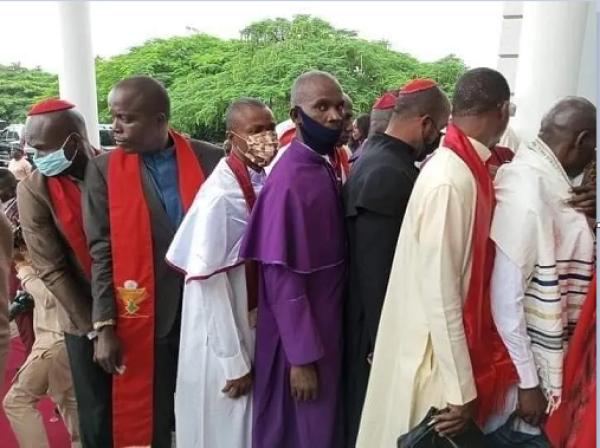 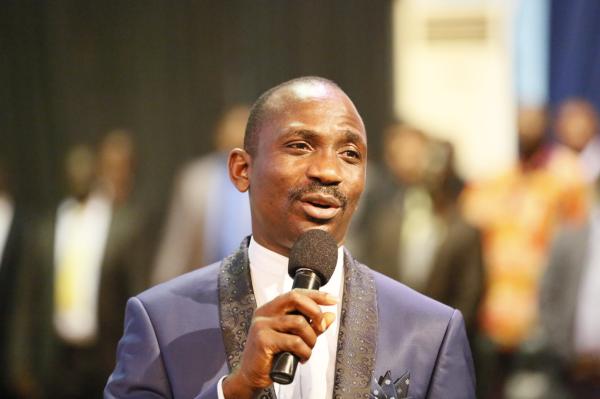