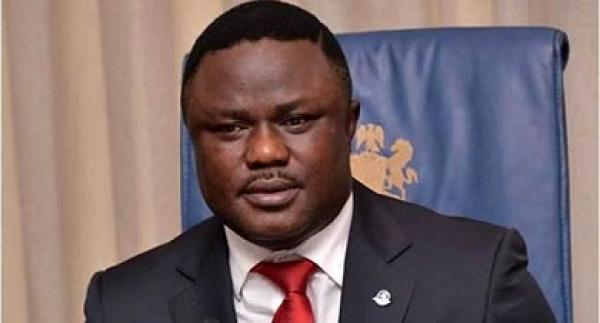 The Governor of Cross River State Ben Ayade  on Wednesday locked out Senior and Junior Personnel working in the Governor’s Office for coming late
The Governor, who returned to Calabar on Monday after a long absence, resumed duties early and ordered the Security to lock the Main gate at about 8 am.
Meanwhile, due to the Governor’s irregular presence in the office and lack of reprimands, most Civil Servants, particularly those working in the Governor’s Office report to work most times at about 11 am and leave before 3 pm.
A good number of them laze about gossiping and sleeping while some women go about selling trinkets and biscuits.
It was reported that as at Noon, the gate is still under lock and key while visitors and personnel milled around the surroundings and no official has addressed both the personnel, visitors and Government contractors.
Recall that this is the third time Ayade has locked out Government workers for lateness since Inaugurated as Governor.
The Governor has often said he does not have the heart to lay off workers or reprimand them even when they commit serious offences. 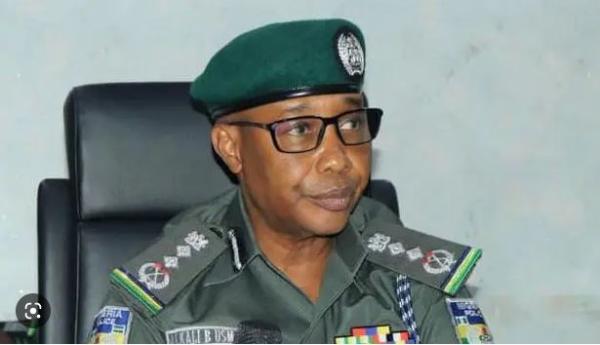 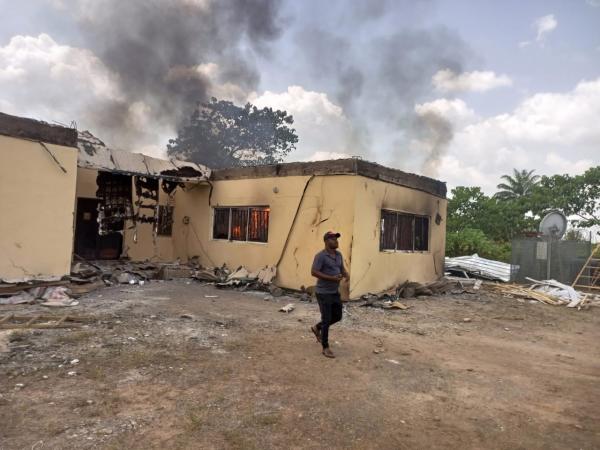 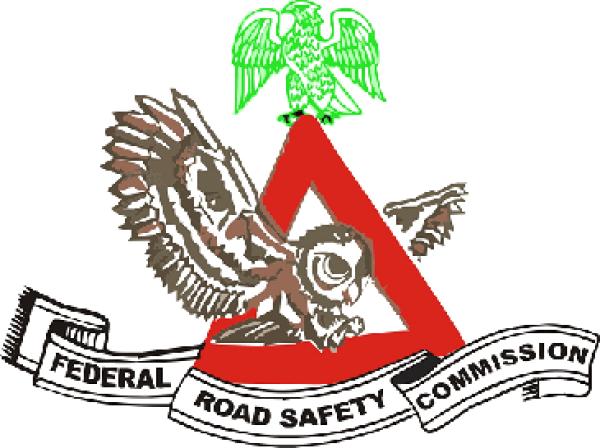