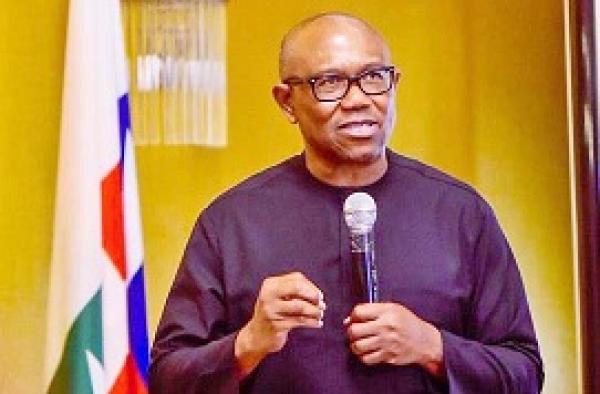 The Presidential candidate of Labour Party (LP), Peter Obi, has vowed to remove existing structures detrimental to the progress of the Country if elected President.
Obi disclosed this during an interview with Newsmen on Thursday, in Ibadan, Oyo State, after a meeting with Governor Seyi Makinde at the Governor’s Office, in Agodi.
While responding to questions on monetisation of the political arena, existing political structures and how he intends to run against two bigger parties, the All Progressives Congress (APC) and Peoples Democratic Party (PDP)
He said; “I assure you that structure is the one that led us here. It is the structure of criminality. Is it the one that did not allow us to generate power that we need. It is the structure that brought this massive corruption; it is the structure that we want to remove. Once we remove that structure, we’ll start moving. It is a structure that is blocking the progress of Nigeria. This is why I am talking to everybody that means well like Governor Makinde, who is doing good work, and going across party lines to do well for humanity.”
“Whose money are they sharing? The money that they are sharing is why there is joblessness in the society. The money they are sharing is why universities are not open today. That is the money that should have been used to do what is right, to improve the human capital, to invest in education and health; that is the money they are sharing.  It is that money they are sharing that is making people to die in the hospitals.’’
“Where did they get the money? Where is their office? Where is their shop? Where is their factory that they are employing people? Which money are they sharing? It is your money. It is time, I have been telling people, take the money and vote against them because we want them out of the place. In Nigeria, our youths are very talented and energetic, but many of them don’t know where the next meal will come from, and you are giving them money. Whenever I hear people talk about money like that, I get mad and annoyed. That is not what we want to do.”
“I am a Nigerian. I don’t want anybody to vote for me because I am an Igbo man. No, you don’t do that, don’t vote for me because I am a Christian or because it is my turn, it is the turn of Nigerians. Don’t vote for me because I have connections, but I want them to vote for me because I believe that I have the competence and capacity to turn around the country.  My commitment to the young ones is to start pulling them out of poverty, I want to move the country from consumption to production, so that it can start to be a country that we’ll be proud of.’’ 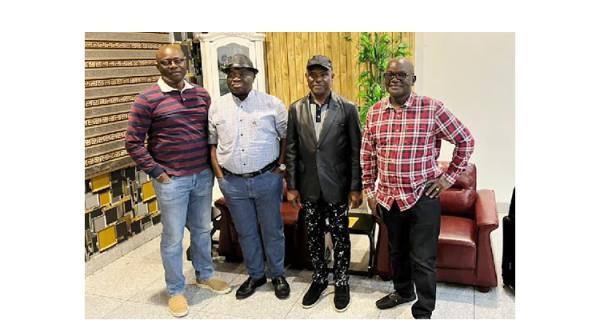 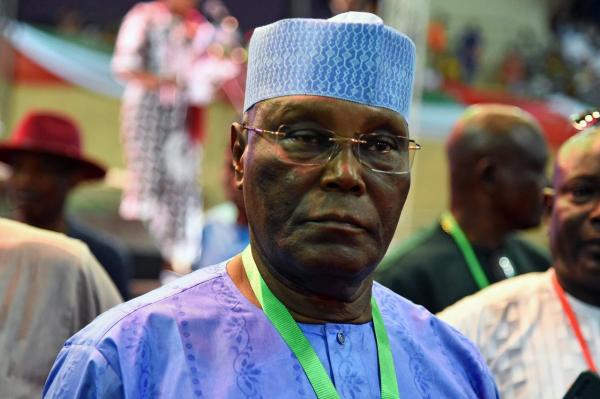