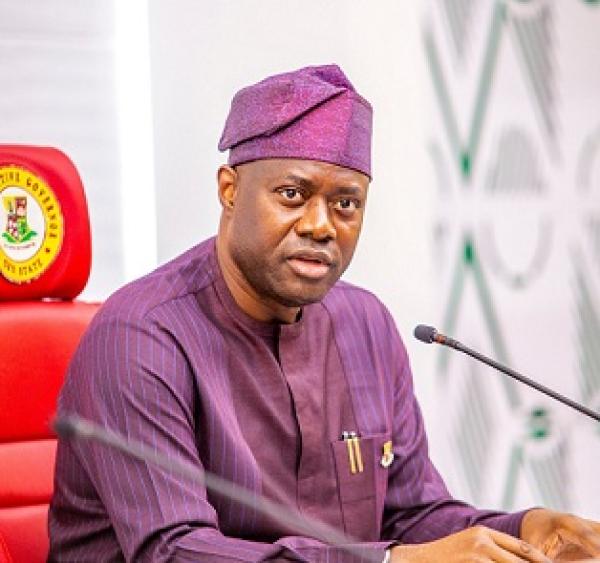 The Oyo State Governor, Seyi Makinde, has said he has been “busy” campaigning for the Peoples Democratic Party (PDP) to win the 2023 General Election.
Makinde disclosed this while answering questions from State House correspondents on Wednesday, after the swearing-in of Olukayode Ariwoola, as the Chief Justice of Nigeria (CJN).
The Governor was among the missing PDP governors as Atiku Abubakar flagged off his Presidential campaign ahead of the 2023 elections in Uyo on Monday.
Recall that Party members loyal to Rivers State Governor, Nyesom Wike, who Makinde identifies with, had vowed not to take part in the PDP’s presidential campaign if the National chairman of the party, Iyorchia Ayu, refuses to resign from his position.
When asked if there was still a crisis within the PDP that made him not attend the presidential campaign flag-off in Uyo, Makinde insisted he needed to be in Oyo rather than Uyo.
He said; “I have been busy at home in Oyo State campaigning for everybody.’’
“Uyo is not where I need to put the votes together. It is in Oyo; so I stayed in Oyo.”