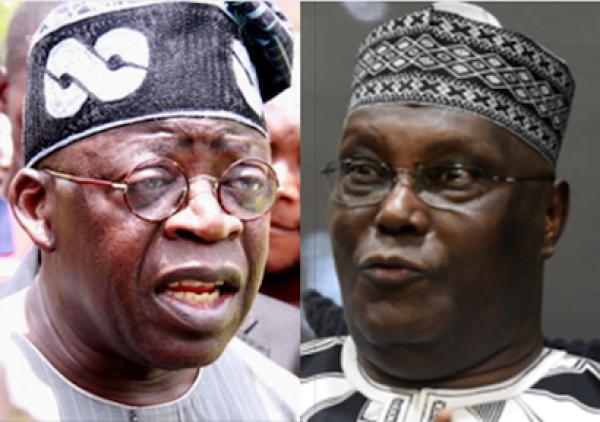 The All Progressives Congress (APC) Presidential campaign council (PCC) spokesperson, Festus Keyamo, on Tuesday, said the Peoples Democratic Party (PDP) presidential candidate, Atiku Abubakar, intends to break up Nigeria.
Keyamo disclosed this while reacting to Governor Godwin Obaseki’s remark that Nigeria would break up if the All Progressives Congress (APC) presidential candidate, Bola Tinubu, emerges as President in 2023.
Obaseki on Monday, during the inauguration of the Edo State Peoples Democratic Party (PDP) Campaign Council said;
“Our heads should be examined as citizens if we contemplate voting for a government like APC.’’
“Like I said, God forbid APC comes into power. This country will break up…his country will fail.”
“Nobody has done the kind of damage the APC government has done”.
“The debt of Nigeria is going to N60trillion. When are we going to get out of it?
“Every day, every month they are printing (money). When I spoke more than a year ago, I did not know it was as bad as this.''
Reacting to the statement, Keyamo who is also the Minister of State for Labour and Employment, disagreed with Obaseki.
The Minister emphasized that it’s Atiku that wants to separate Nigeria.
He said: “Your Excellency, I disagree. Your candidate that already asked Northerners not to vote for Yoruba or Igbo candidates and that has been promising both South-South and South East Presidency in 2027 or 2031 in a chameleonic way is the very person that wants to break up Nigeria. Chikena.”