The new owner of Twitter, Elon Musk is ready to lay off half of Twitter’s global workforce.
The tech mogul, who acquired the company in late October, has been effecting massive changes in the administration of the platform ever since he took over.
In an email sent to the workers on Thursday evening, it was announced that layoffs will take effect immediately and fired workers should not return to work on Friday.
The mail read in part; “In an effort to place Twitter on a healthy path, we will go through the difficult process of reducing our global work force.’’
“We recognise that this will impact a number of individuals who have made valuable contributions to Twitter, but this action is unfortunately necessary to ensure the company’s success moving forward.”
According to Bloomberg, Musk is also planning to reverse the company’s existing work-from-anywhere policy.
Musk had earlier fired major executives in the company, including former CEO, Parag Agrawal; the Chief Financial Officer, Ned Segal; Chief legal officer, Vijaya Gadde; and general counsel, Sean Edgett. 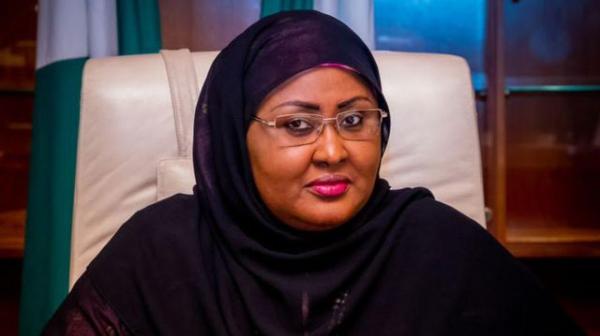