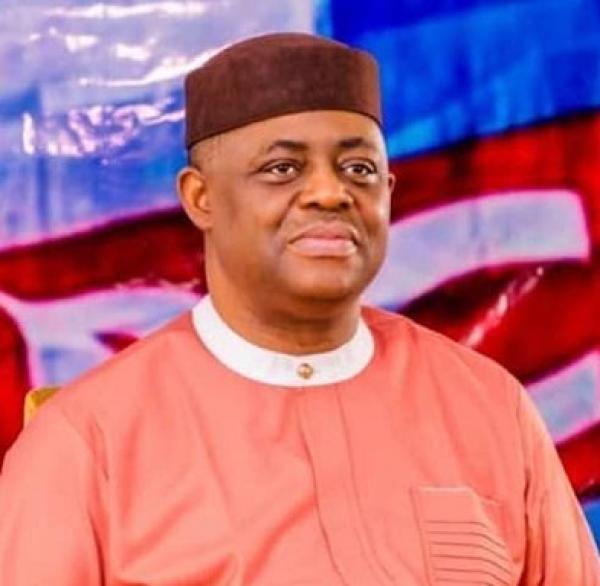 The All Progressives Congress (APC) Presidential Campaign Council (PCC) spokesperson, Femi Fani-Kayode, on Saturday, said the Federal Bureau of Investigation (FBI) conducted an investigation on the party’s presidential candidate, Bola Ahmed Tinubu, for claims linking him to drugs and drug money laundering.
According to Fani-Kayode, “the authorities in the FBI ‘found nothing’ after their investigation.”
It was reported that a document was released by the US District Court for the Northern District of Illinois, which said to have investigated Tinubu’s alleged involvement in narcotics and money laundering about 30 years ago, a matter that led to the forfeiture of $460,000 to the US government.
In reaction to the report, the chief spokesperson for the Tinubu-Shettima Presidential Campaign Council, Festus Keyamo, while featuring on Channels TV’s Politics Today, on Wednesday, November 9th, 2022, said the money was tax deducted from one of the 10 accounts linked to Tinubu in the US, adding that “he took responsibility for all the 10 accounts because they were also traced to his mother and ‘relatives’.
Commenting on the FBI’s report, on Saturday, Fani-Kayode wrote in an essay titled, “the obsessions of David Hundeyin” on his official website.
He said; “The $460,000 was seized only as a consequence of the IRS claiming and asserting that he (Tinubu) had not paid tax on his numerous American investments.’’
“Tinubu chose not to challenge or dispute that claim and assertion by the IRS even though he was perfectly within his rights to do so and hence he willingly forfeited that money.’’
“The seizure of the $460,000 USD had NOTHING [sic] to do with drugs or links to drug trafficking.’’
“Rather it had EVERYTHING to do with tax and it was the IRS that claimed it.’’
“The FBI investigated Tinubu for links to drugs and laundering drug money and they found NOTHING.’’
“He came out clean. Most of the money they originally seized was returned.’’
“The money that was not returned had NOTHING to do with drugs.’’
“Tinubu is a clean, wholesome, hard-working and innocent man and those making these allegations are simply trying to derail his presidential ambition.’’
“They are also filled with hate and they resent his great successes in life.”