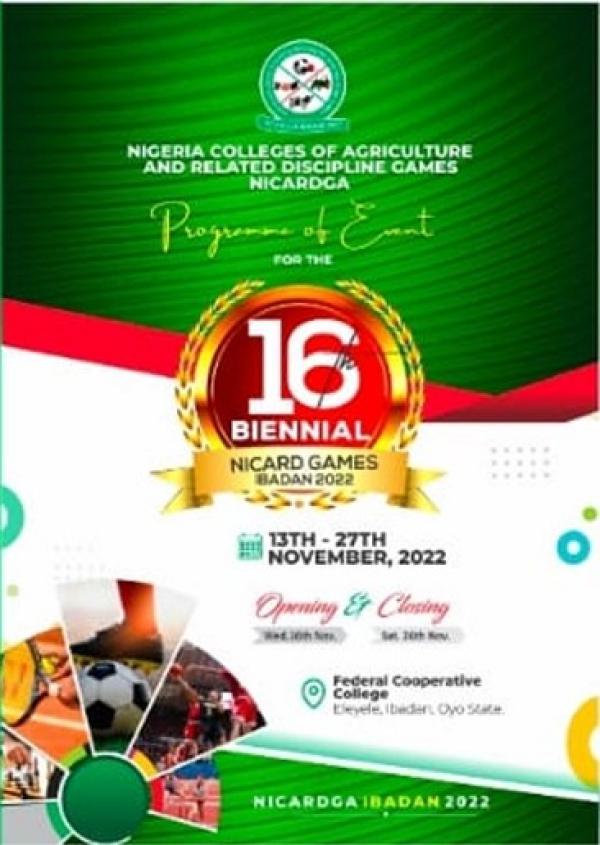 The ancient city of Ibadan has witnessed yet another boom, in all ramifications, following the arrival of over 30 colleges of Agriculture and related disciplines from all parts of Nigeria.
Recall that CEOAFRICA had earlier reported that the 2022 edition of Nigerian Colleges of Agriculture and Related Discipline Games (NICARDGA), tagged ‘Ibadan 2022’, would begin on November 13, 2022; the opening ceremony held on 16th.
The event had since started, with many colleges, whose reception into the city, by the hosting colleges, was remarkable, already in battle for medals and other prizes.
The sporting event, featuring all track and field events, basketball, volleyball, badminton, tennis, table tennis, soccer, scrabble, chess, among others, is being hosted by Federal Cooperative College (FCC), Federal College of Agriculture (FCA) and Federal College of Animal Health and Production Technology (FCAH&PT).
In an exclusive statement sent to CEOAFRICA by the Provost, Federal College of Animal Health and Production Technology (FCAH&PT), Dr Olatunde Adekoya Owosibo, the game is expected to end on 27, while the closing ceremony will hold a day before, that is 26th.
Meanwhile, small business owners within the Ibadan metropolis have been expressing their profound joy due to increased sales orchestrated by the visit of the athletes and their supporters from all parts of the country.
In addition to the games being played at the hosting colleges, some of the games are also played at the well-known Obafemi Awolowo Stadium (Liberty Stadium), Ibadan. 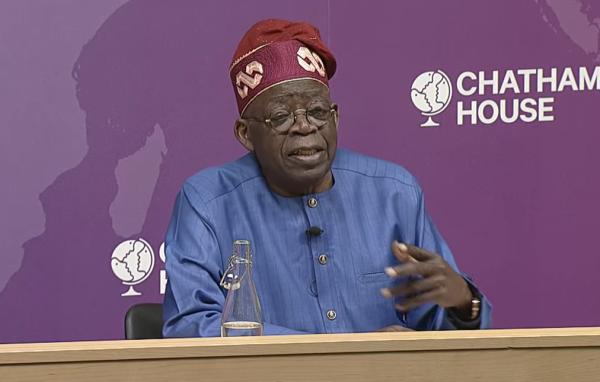 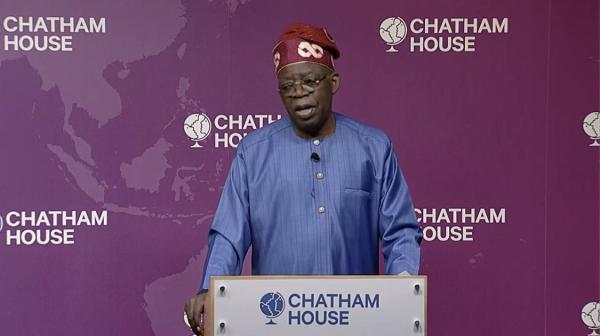