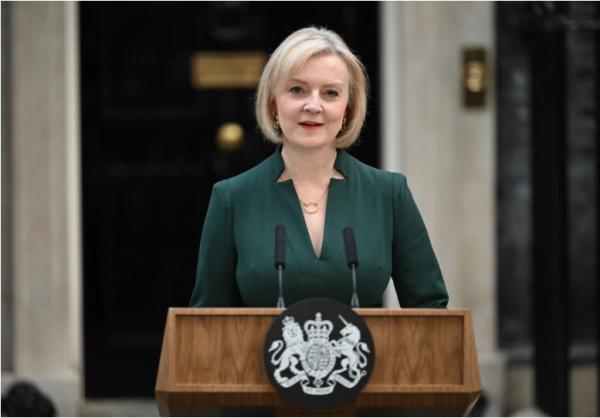 Liz Truss confirms she will stand as MP again weeks after she resigned as UK Prime Minister
Liz Truss has confirmed that she will be seeking to hold on to her South West Norfolk seat at the next general election in the UK.
This was confirmed by her spokesperson this morning ahead of the Tories' deadline for declaration of interest which is tonight.
Truss' spokesperson said; “I'm happy to confirm that Liz will be seeking re-election at the next general election.”
Ms Truss resigned from the top job in late October after her tax-slashing mini budget caused chaos in Britain's financial markets.
Truss lasted just six weeks as UK's prime minister, making her the country's shortest serving premier in history.
But she's determined to see through another term as an MP. The MP, who was first elected in 2010, doesn't intend to make any major formal announcement about her decision. 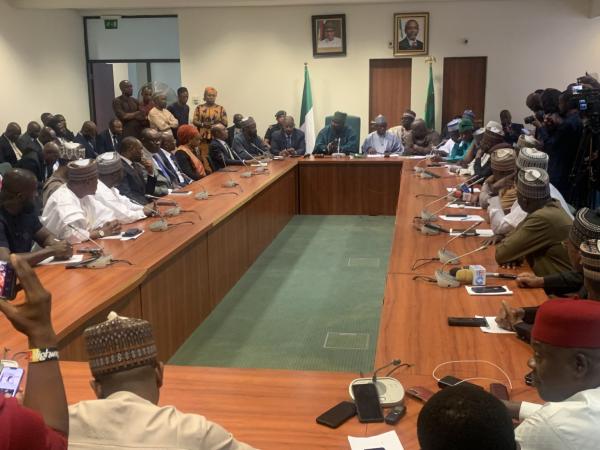