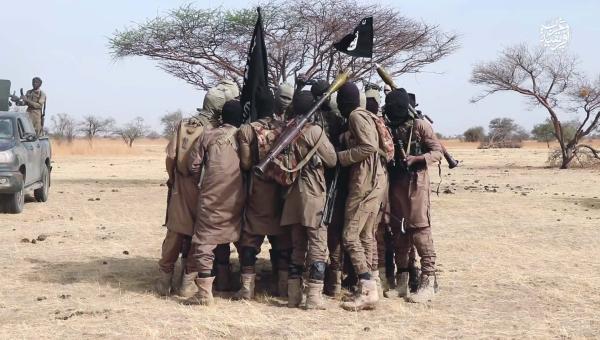 A week-long clash between fighters of Boko Haram and their rival group, Islamic State of West African Province (ISWAP) has reportedly left about 55 people dead.
CEOAFRICA  reported that the clash began last week in one of the camps at Mutakinti general area in Bama Local Government Area of the state. About 11 fighters loyal to (JAS) Boko Haram lost their lives in the encounter.
Sources told the publication that the ISWAP fighters outnumbered and overpowered JAS and 11 fighters died in a gun battle at Mantari general area.
Terrorists' wives and commanders killed as Boko Haram and rival group ISWAP clash in Borno
An in-fighting at Dollar land in Sambisa forests last Saturday also claimed dozens of lives including fighters and women.
There were also violent clashes in Mantari, Mutakinti general areas all in Bama LGA and Bayan Dushai in Gwoza council respectively.
Zagazola Makama, a Counter Insurgency Expert and Security Analyst in the Lake Chad, who also corroborated the claim, reported that fighters in Sambisa wanted to avenge the killing of their Commander, Malam Aboubakar (Munzir) and 15 other fighters who were neutralized in a deadly infighting.
It was also learnt that since December 3, a top Boko Haram leader in charge of Mandara Moutain, Ali Ngulde, had led hundreds of fighters armed with weapons from Mandara Mountain to wage war against the ISWAP in Sambisa Forest.
The attack began with a failed negotiation initiated by the Jam?’at Ahl as-Sunnah lid-Da’wah wa’l-Jih?d (Boko Haram) terrorist group, inviting its rival group the Islamic State of West African Province (ISWAP), that they are ready to surrender themselves (mubayi’a) to ISWAP leadership.
Unknown to the ISWAP group, Ngulde and his team had staged an ambush against them in which at least 12 of the ISWAP members were killed in Yuwe while others escaped with bullets wounds.
In the aftermath of the encounters, Boko Haram members seized four Hilux trucks mounted with weapons belonging to their rivals and burnt another.
The Boko Haram fighters mobilized more fighters from Abu Ikilima’s camp at Gaizuwa, Gabchari, Mantari and Mallum Masari to attack more ISWAP positions in Ukuba, Arra and Sabil Huda and Farisu, killing about 23 more fighters.
The ISWAP group who later retreated and took position at the camp of Izzah, moved to Garin Abbah, located about 2 kilometers where they pinned down to wait for the Boko Haram.
Instead of going to meet the ISWAP rivals to continue the fight, the Boko-Haram elements did a detour and headed to where ISWAP wives are located and killed 33 of them.
It is still unclear how ISWAP fighters will react to the brutal killing of their wives by the Boko Haram elements. 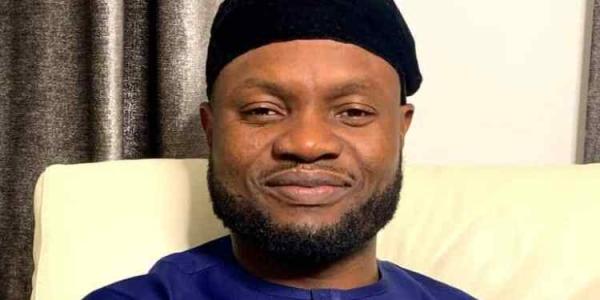