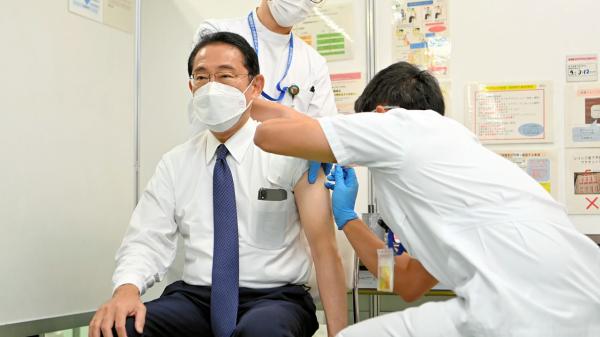 Japan will require Covid-19 tests on arrival for travellers from mainland China from Friday, Prime Minister Fumio Kishida said, after Beijing announced it will end inbound quarantine requirements.
Tokyo has eased its restrictions on tourists in recent months and the move means travellers from China will be the only visitors required to take Covid-19 tests on arrival, other than those who are displaying symptoms.
Kishida said on Tuesday the decision was taken because “there is information that infection is spreading rapidly” in China.
“It is difficult to ascertain the precise situation due to major discrepancies between central and local authorities and between the government and private sector,” he told reporters.
“This is causing growing concern in Japan.”
The move comes after Beijing announced that inbound travellers will no longer be required to quarantine on arrival from January 8 after three years of strict pandemic control.
China abruptly lifted many of its harsh Covid restrictions after nationwide protests and is seeing an unprecedented surge in infections.
Travellers from mainland China, or who have been there within seven days, will be required to test on arrival in Japan from Friday, Kishida said.
Those who test positive will be quarantined for seven days at designated facilities.
Tokyo will also cap flights coming from mainland China, Kishida said.
Japan only fully reopened to tourists in October after two-and-a-half years of Covid restrictions that kept out almost all foreign travellers.
In November, 934,500 people visited Japan from overseas, around 40 percent of the figures in the same month in pre-pandemic 2019.
In 2019, travellers from mainland China made up 30 percent of inbound tourists visiting Japan. 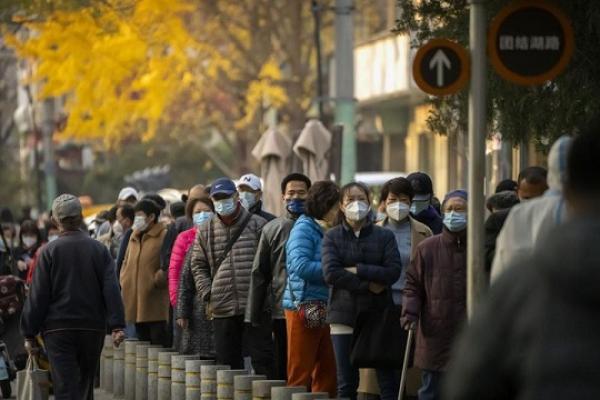 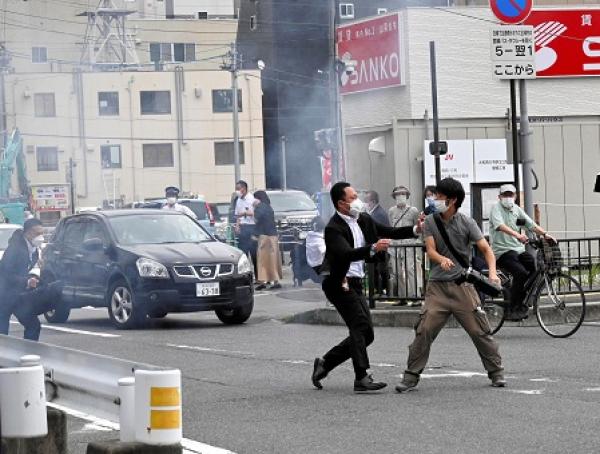