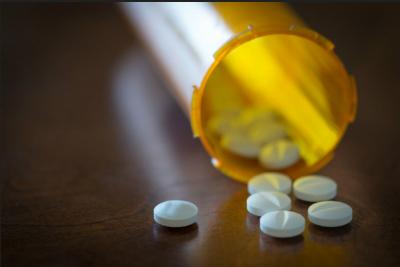 South Africa- Wednesday 7, April 2021: A court in South Africa has given a ruling that paves the way for doctors to use Ivermectin, an anti-parasitic drug, as a part of custom-made treatments for patients with Covid-19.

The matter was brought before the courts by four groups, which included medical doctors.

They were lobbying to be allowed to legally use Ivermectin – which until recently was only registered in the country for animal use.

The trials done on Ivermectin’s effectiveness in treating coronavirus have been mixed – some say it works, others not quite. But those who argued in court for its use say they’ve seen some positive results when used on patients in a critical condition.

South Africa’s medicines regulator, Sahpra had expressed concerns over the lack of sufficient evidence, and instead in January agreed for it to be prescribed only with prior permission. But doctors complained that they had been unsuccessful in getting Sahpra to approve their applications.

This ruling by the High Court in Pretoria, means they can now give it to willing patients without hindrance.

South Africa’s vaccination program has barely gotten off the ground and there are concerns about a third wave in the coming winter months and so some medical experts believe that therapeutics still have a role to play in the fight against the virus.

COVID- 19: Schools in South Sudan reopen after a year of closure...
Read More...