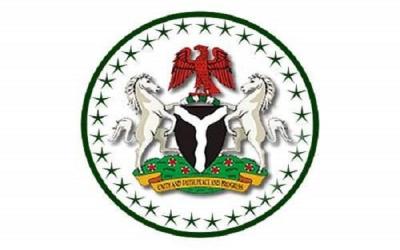 Nigeria – Wednesday, 20 April 2021: Federal Government has reaffirmed its commitment to lift 100 million Nigerians out of poverty after the implementation of its National Gas Expansion Programme (NGEP).

The Minister of State, Petroleum Resources, Chief Timipre Sylva, disclosed this during the opening of the NGEP consultative forum in Imo State.

He said the programme would create jobs for people, especially youths, who would be trained in gas expansion.

Sylva said through the programme, the country would benefit from gas as the main energy source for sustenance and utilisation.

He promised to expand the demand and supply through available assets.

“Counting the impacts of the programme on our socio-economic space within the first year of its launching, the administration further stepped up its commitment to industrialising Nigeria through gas utilisation by declaring 2021 to 2030 as ‘Decades of Gas’.

The minister praised Imo State Governor Hope Uzodimma, who he said had played a major role in projecting NGEP.

He hoped that the programme would be successful in the state.

Sylva said other governors should emulate the programme, which he noted would impact positively on the economy.

NGEP Chairman Dr. Mohammed Ibrahim urged Nigerians to redirect their thought to alternative source of energy, as the nation’s economy cannot continue to rely on petroleum.

“Natural gas provides that alternative as the country cannot continuously sustain its economy on petroleum subsidy,” he said.