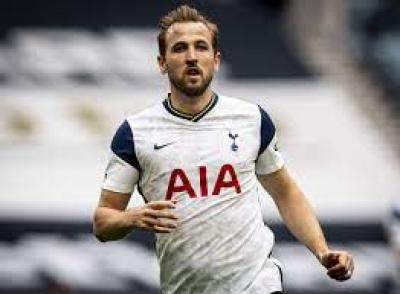 Wednesday, 19 May 2021: Multiple reports making the rounds say that Tottenham talisman Harry Kane has told the club he wants to leave this summer.

Expectedly, a number of big-name rivals are circling to sign him.

Manchester United, Manchester City and Chelsea are all said to have contacted Kane’s representatives, ahead of a potential swoop this summer.

Sky Sports claim that Tottenham, despite being reluctant to sell, have now begun making enquiries about a replacement for Kane.

This is a clear sign that Kane may exit the London club. 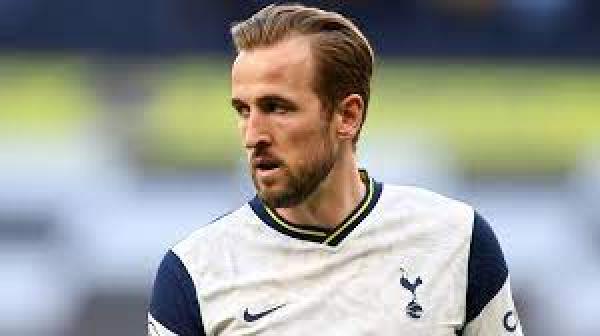 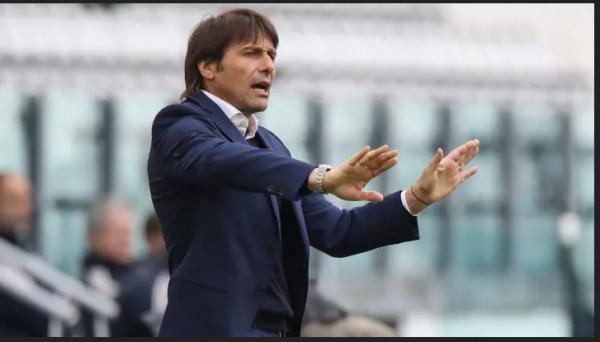 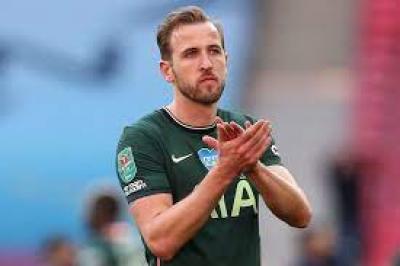