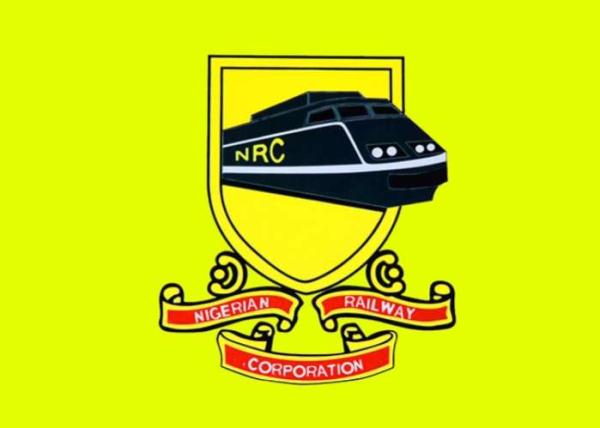 The Nigerian Railway Corporation has received a total of 24 bids on open requests for the Lagos/Ibadan and Warri/Itakpe e-ticketing solutions for standards gauge railway operations under the Public/Private/Partnership (PPP) arraignment.

Mr Fidet Okhiria, the Managing Director of the Corporation, disclosed in Lagos on Monday at the opening of the request.

Okhiria, represented by Director Operations of NRC, Mr Niyi Alli, said that bidders that did not meet the criteria for the open request would be disqualified.

He said that operations would be on the build, operate and transfer basis.

According to Okhiria, the introduction of e-ticketing had improved passenger turnout at the Abuja-Kaduna standards gauge operation.

He said that after the evaluation stage of the procurement process, only four bidders would be chosen. 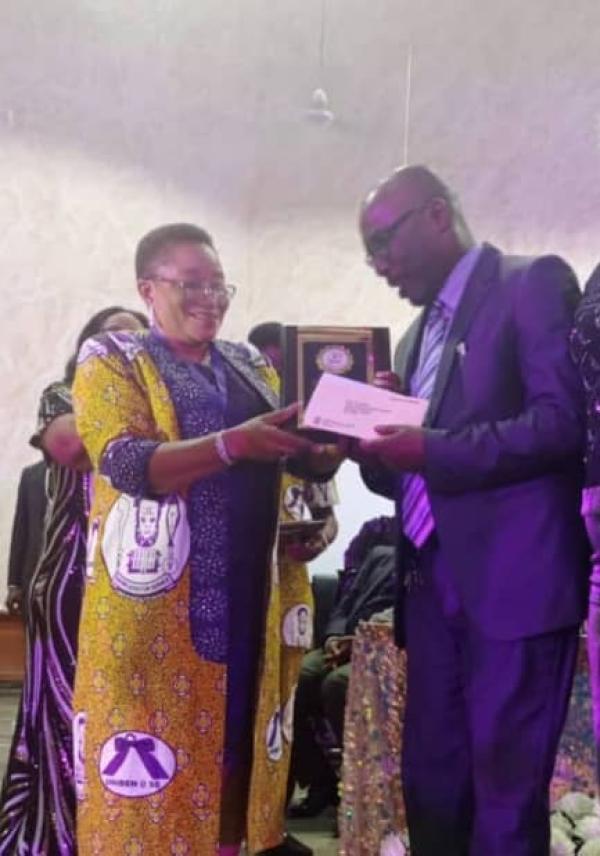 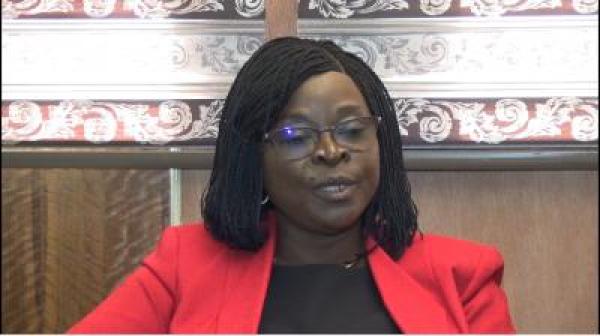 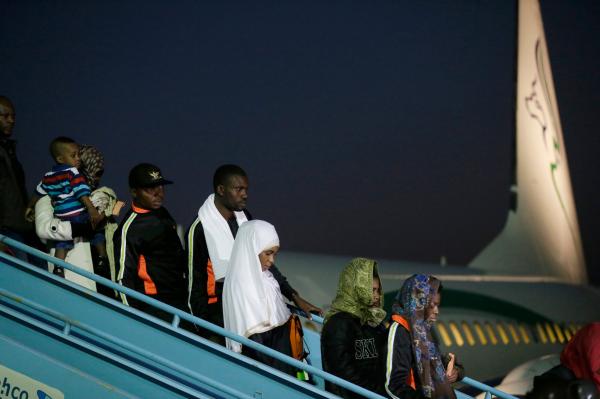