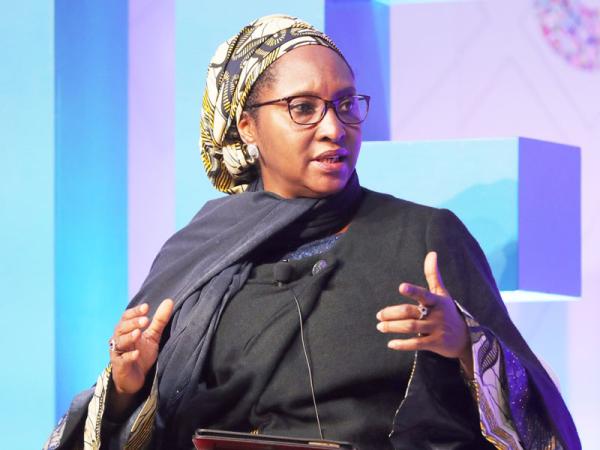 Friday 26th November 2021: The Federal Government has disclosed that it may deduct at least N2.4tn from the Federation Account to fund the N5, 000 cash palliative that will be handed over to 40 million poor Nigerians after the proposed fuel subsidy has been removed next year.
This is as reports on Thursday claim that the list of poor Nigerians on the Federal Government’s National Social Register had surpassed 42 million and may hit 43 million by December. This implies that the figure to be spent on the subsidy palliative may hit N2.58tn in one year.
The Minister of Finance, Budget and National Planning, Zainab Ahmed, after the Federal Executive Council meeting on Wednesday noted that the funding would come from FAAC allocations.
FAAC which is headed by the Minister of Finance, comprises Commissioners of Finance from the 36 states, representatives of revenue-generating agencies such as the Nigerian National Petroleum Company Limited, Federal Inland Revenue Service, Department of Petroleum Resources, Central Bank of Nigeria, Nigeria Customs Service among others.
These revenue-generating agencies are expected to remit a specified amount of their revenue to the Federation Account which will be distributed among the three tiers of government.
Ahmed, however, noted that negotiation was still ongoing.
“So these are things that we are still in negotiation because it’s still money that would have to come from the Federation Account. So everybody that is a member of FAAC will have to agree on the numbers.” 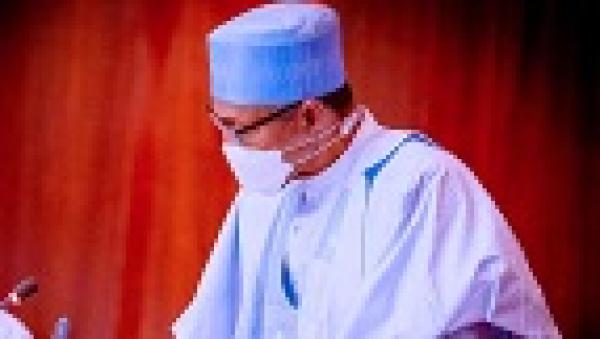 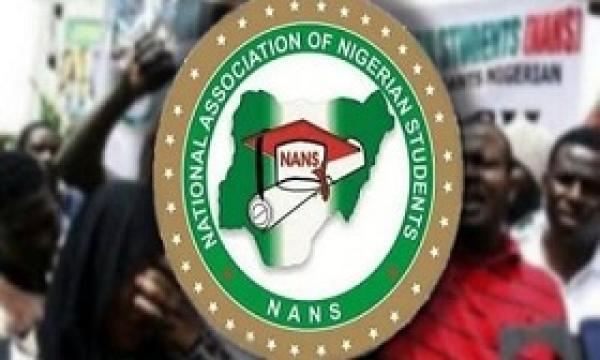