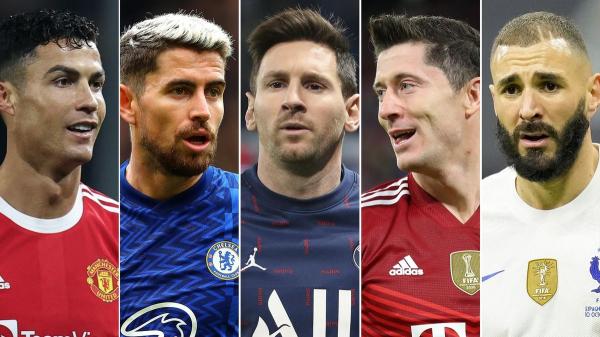 Monday 29 November 2021: All is set for the announcement of the Ballon d’Or 2021 winner today at a prestigious awards ceremony.
Emerging reports claim that either Robert Lewandowski or Lionel Messi is the most favourite to emerge winner for the award ceremony which was cancelled last year due to the pandemic
Lewandowski striker scored a Bundesliga record 41 goals in just 29 games last season to eclipse the long-standing mark set by the late Gerd Mueller.
The Bayern Munich and Poland forward also won FIFA’s prize for best male player of 2020 and has the backing of both coach Julian Nagelsmann and Bayern team-mate Thomas Mueller after a prolific start to the new campaign. 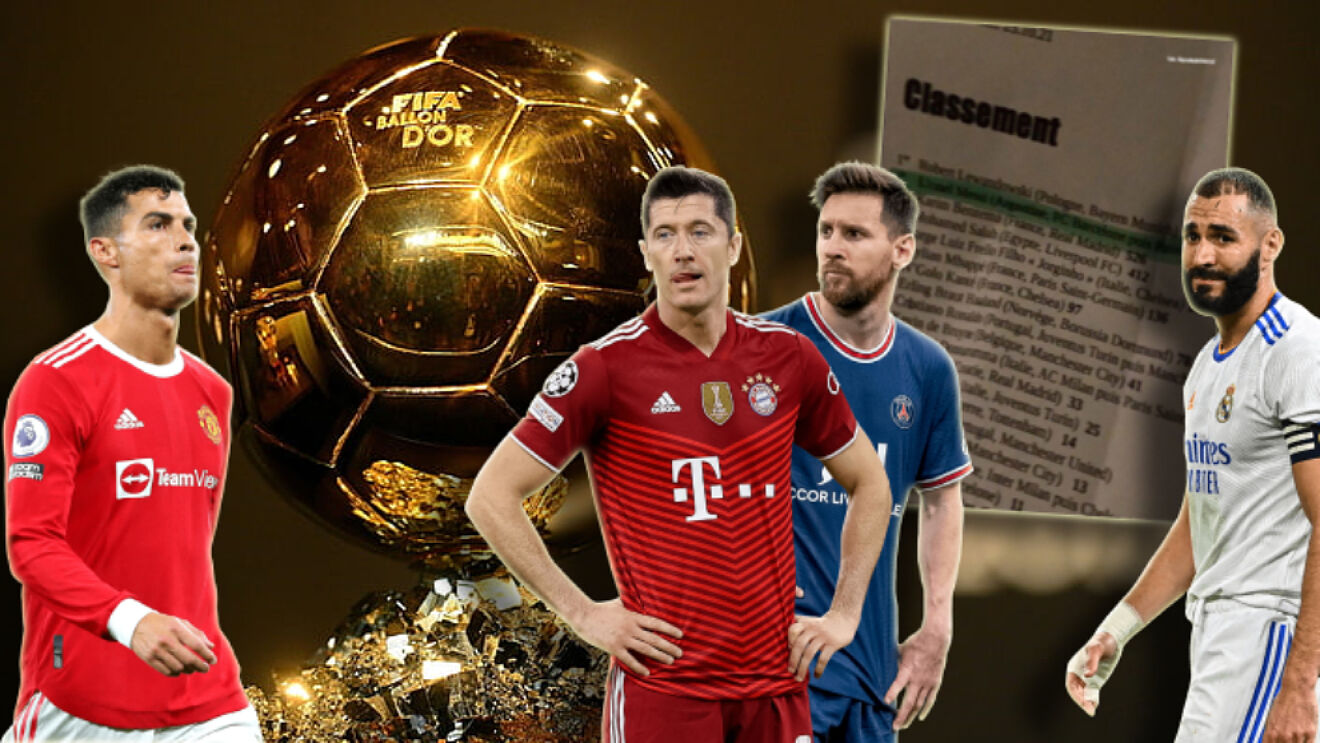 Messi and Cristiano Ronaldo have combined to win 11 of the past 12 editions of the Ballon d’Or, the lone exception in 2018 when Luka Modric helped Real Madrid to another Champions League triumph and inspired Croatia to the World Cup final.
While the Argetine has so far this term endured a stop-start beginning to life at Paris Saint-Germain, he however, bagged 30 league goals in his farewell season at Barcelona and also won the Copa del Rey.
Messi also won his first major international trophy in July, as Argentina beat rivals Brazil to win the Copa America at the Maracana — ending the country’s 28-year wait for the title.
Ronaldo’s  last Ballon d’Or trophy was in 2017. The Champions League’s all-time top scorer has struck in all five games in Europe during his second spell at Manchester United but that may not be enough to earn him the award as he is  an outside contender for a sixth Ballon d’Or.
Karim Benzema received support from Thierry Henry, Zinedine Zidane, and tennis star Rafael Nadal following a tremendous year with Real Madrid.
Five members of Italy’s Euro 2020-winning squad feature on the 30-man shortlist, including Chelsea midfielder and Champions League winner Jorginho.
Kylian Mbappe, Erling Haaland – viewed as Ballon d’Or winners of the future — also feature alongside Neymar and Liverpool striker Mohamed Salah, the leading Premier League scorer this term.