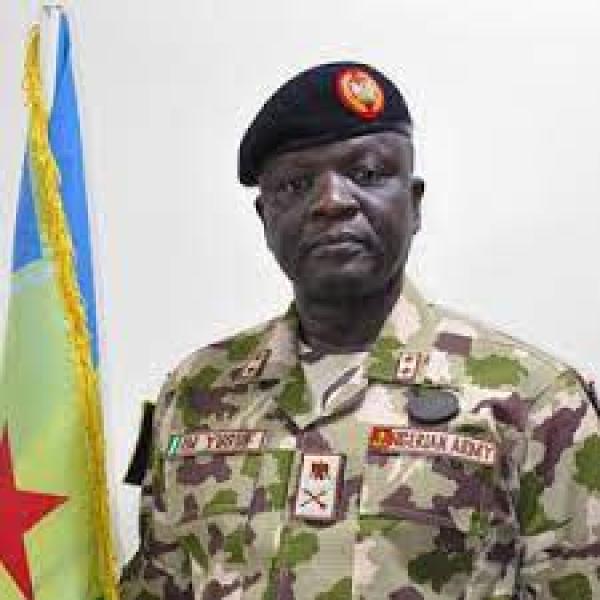 The Commandant of the Nigerian Defence Academy, Kaduna, Maj-General Ibrahim Yusuf has commended the Director-General of the National Youth Service Corps, Maj-Gen Shuaibu Ibrahim for his giant strides at the scheme.

He gave the commendation when he received the Director-General, who visited him in his office in Kaduna.

Describing Ibrahim as a source of pride to the Nigerian Armed Forces, he remarked that his achievements in NYSC were consistent with the qualities of hard work, dedication, selflessness and dynamism, which he demonstrated in his previous appointments.

General Yusuf recalled the Director-General’s contributions to the success of the NDA, especially as Head of History and War Studies Department as well as Tertiary Education Trust Fund (TETFUND) Desk Officer.

He noted Ibrahim’s leading roles in securing accreditation for courses of the History and War Studies Department, adding: “It was to his credit that NDA hosted a conference of the Historical Society of Nigeria for the first time.”

The Commandant said the D-G’s achievements in the NYSC did not come as a surprise given his (Ibrahim’s) known standard of performance.

He said the Academy would continue to support the Scheme, especially in the area of Corps Welfare. 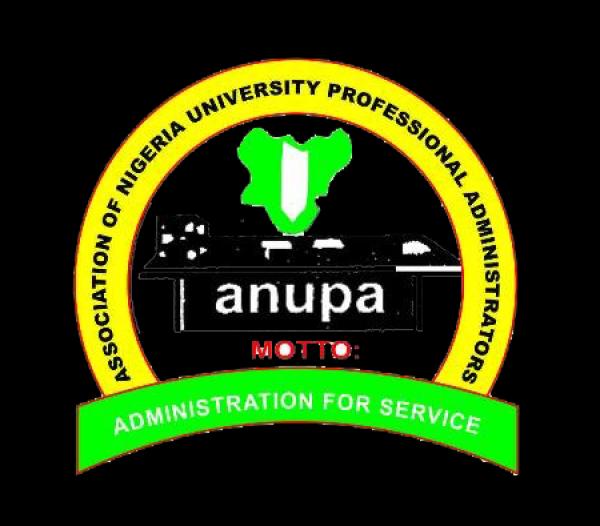 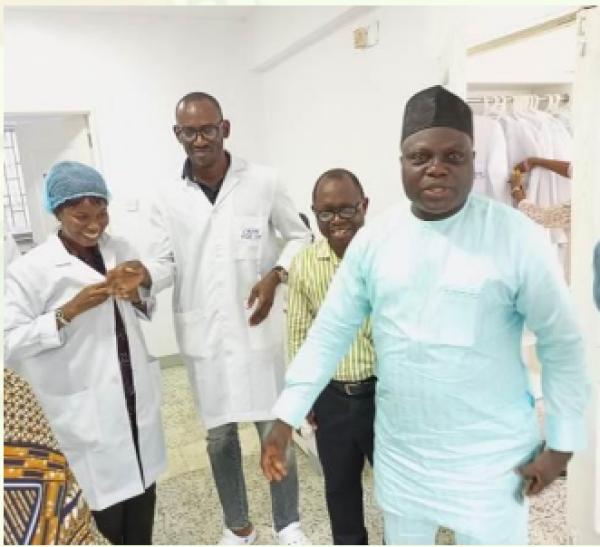