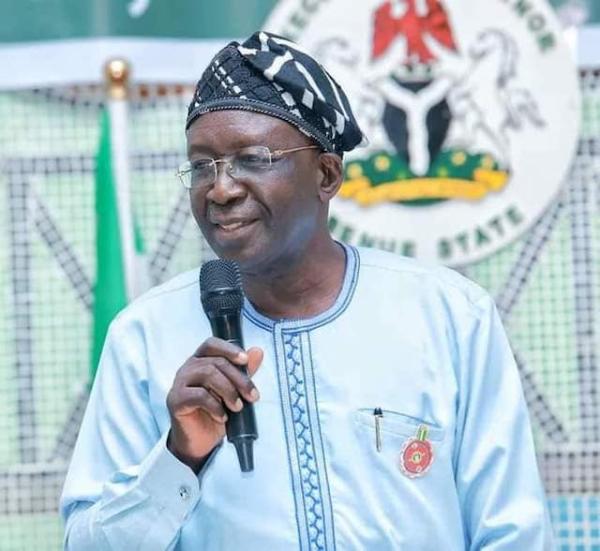 The Peoples Democratic Party (PDP) Zoning Committee has submitted its report to the party’s National Working Committee (NWC) without disclosing its recommendations.

But earlier reports indicated that the committee recommended the principle of zoning enshrined in the party’s constitution.

The report was received by the PDP National Chairman, Sen. Iyorchia Ayu in Abuja.

The Minority Leader of the House of Representatives, Ndudi Elumelu, while handing over the committee report to Ayu, said every member of the committee made input after which the decision was unanimously taken by all the 37 members.

He said that the decision was taken to promote the interests of the party in accordance with the guidelines given to them by the National Executive Committee (NEC).

“I am not by virtue of the terms of reference allowed to roll out the content of the resolution because our job is to finish, submit and theirs (NEC) to take decision.

“ I believe that it is the NEC that has the statutory rights to release the content of what we have done. So I will officially on behalf of my colleagues make the presentation of submitting the report.”

Elumelu, who added that all members signed the report, disclosed that former Ekiti State Governor, Ayo Fayose disqualified himself because of his interest in the presidential election.

Ayu, while accepting the report, assured the committee chaired by Governor Samuel Ortom of Benue State that their recommendations would be transmitted to PDP NEC for discussion and final decision.

He said that the decision would be made known to party members across the country and all Nigerians who were eagerly awaiting the final decision of the committee.

He commended the committee for doing a great job without rancour, urging them to make themselves available for future assignments for the party.

“Given the sensitive nature of your assignment, if you had already released everything either by disagreement or rancour or anything it will be very difficult for this party, but you showed so much maturity and leadership.

“I believe all members of this great party appreciated the way you have conducted yourselves,” Ayu said 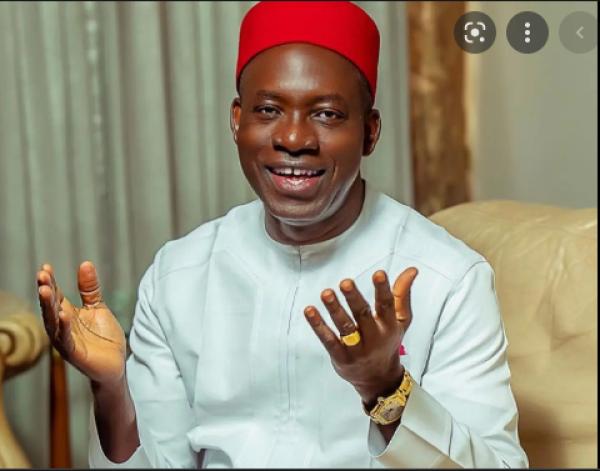 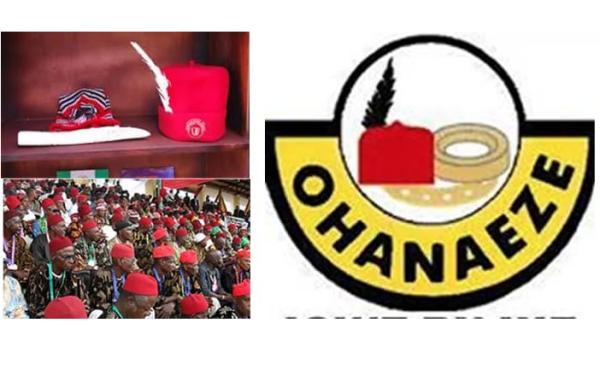 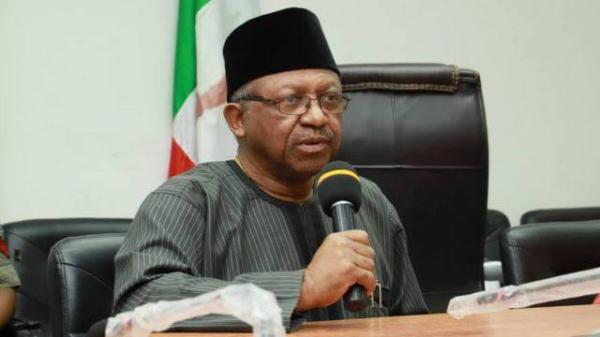