Bank of Russia to sue EU over block placed on its gold and foreign exchange reserves
By: Cletus Sunday Ilobanafor
Wed, 20 Apr 2022   ||   Nigeria,

The Bank of Russia is set to challenge the block placed on its gold and foreign exchange reserves, following EU ban on all transactions with the bank.

This was disclosed by Governor Elvira Nabiullina on Tuesday.

She said the bank is working on lawsuits.

“This freezing of gold and foreign exchange reserves was unprecedented, so we are going to work on legal claims, and we are getting ready to put them forward.

“This block on the gold and foreign exchange reserves of such a large country is unprecedented on a global scale,” she stated.

She said the bank will fight the West’s infringement against Russia’s assets.

Nabiullina noted that due to the freezing of part of the reserves, additional currency regulations had to be introduced.

“But it was a forced measure. If we had these gold and foreign exchange reserves in possession, and had this part not been frozen, there would have been no need for such draconian measures on the movement of capital,” she explained.

Nonetheless, the EU authorities may authorize transactions, provided that they are strictly necessary to ensure the financial stability of the continent-wide bloc as a whole or a separate EU member state.

Earlier, the foreign ministers of 27 EU countries approved a ban on all transactions with the Bank of Russia and froze its assets. 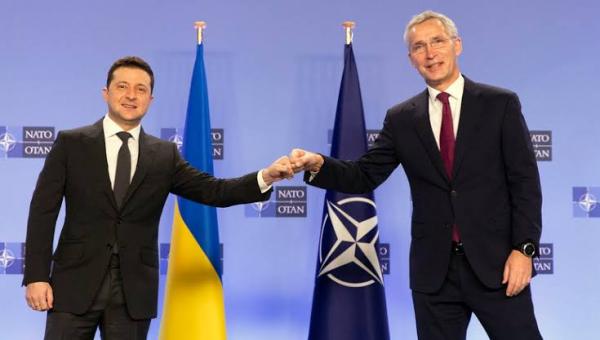 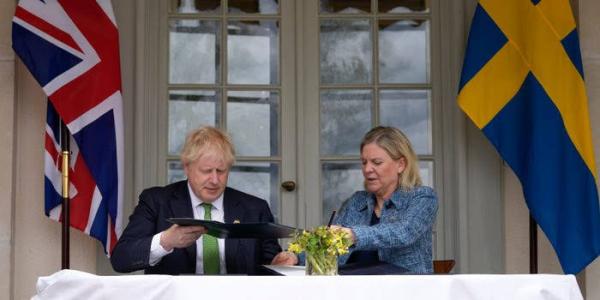 Thu, 12 May 2022
UK promises to defend Sweden, Finland, if attacked by Russia before they join NATO Mon, 9 May 2022
Britain hits Russia with third wave of trade sanctions worth £1.7bn over invasion of Ukraine