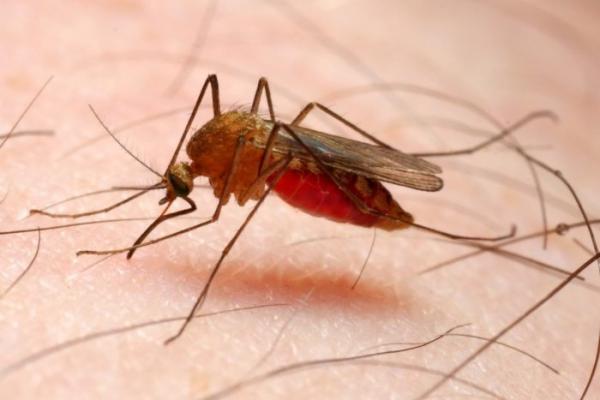 The World Health Organisation (WHO) has said malaria remains a significant public health threat with about 95% estimated 228 million cases occurring in the WHO and AFRO Region.

Dr Matshidiso Moeti, WHO Regional Director for Africa, made this known in a message to commemorate the 2022 World Malaria Day with the theme “Harness innovation to reduce the malaria disease burden and save lives”.

Celebrated every year on April 25, World Malaria Day is an occasion to highlight the need for continued investment and sustained political commitment to malaria prevention and control.

“Malaria remains a significant public health and development challenges. In the last year, about 95 per cent of the estimated 228 million cases occurred in the WHO/AFRO Region, along with 602 020 reported deaths,” she said.

Moeti said that six of the countries, the worst impacted by malaria in the region, are reported to have accounted for up to 55 per cent of cases globally, and 50 per cent of these deaths.

She called on countries and communities affected by malaria to work closely with development partners to advance the countries along the road to elimination.

“This aligns with my call to urgently scale up innovation and the deployment of new tools in the fight against malaria.

“While advocating equitable access to malaria prevention and treatment, within the context of building health system resilience.

”Despite some slowing of progress to reduce malaria cases and deaths and the disruptions to health services caused by COVID-19, Africa is still much further ahead than we were in 2000.

“We need to reignite that momentum and build on the recent advances,” she added.

For example, she said, Seasonal Malaria Chemoprevention (SMC) campaigns were implemented as planned in 2021, ensuring protection for an additional 11.8million children.

“Indoor residual spraying was also carried out, and long-lasting insecticidal nets were distributed, largely as planned.

“Other notable achievements include the scaled implementation of RTS, vaccine pilots in Ghana, Kenya and Malawi, which reached up to 900 000 children,” Moeti said.

According to her, the ultimate goal is to reduce the number of people catching and dying from malaria.

” This requires a focus on research and on leveraging available evidence to ensure that our targeted interventions are an efficient use of resources, which produce measurable results.

“We also need to work on drug and insecticide resistance, as well as focus on new strains of malaria arising in the Region, which are more difficult to detect, and treat,” she said.

Moeti said that malaria was, however, about much than medical and technological interventions.

According to her, malaria affects households and communities, and these communities need to be empowered to play an active role in the fight against this disease.

“As WHO in Africa, we recognise that a whole-of-society approach requires us to listen to, and learn from, those who are worst impacted.

“The day is an occasion to renew political commitment and encourage continued investment in malaria prevention and control.

She said that the past year has seen significant breakthroughs in malaria prevention and control, despite the COVID-19 pandemic.

Moeti said that the landmark recommendations on the use of the first vaccine against malaria – RTS, S – were released by the WHO in 2021.

“This vaccine will be used to prevent malaria among children aged six months to five years, who live in moderate- to high-transmission settings.

She said that while the vaccine was a groundbreaking advance in the development of new tools to fight the disease, with the potential to save millions of lives, supplies are currently limited.

“As such, it is important to ensure that the available doses are utilised for maximum impact while ensuring the continued availability of other preventive measures to those most at risk. 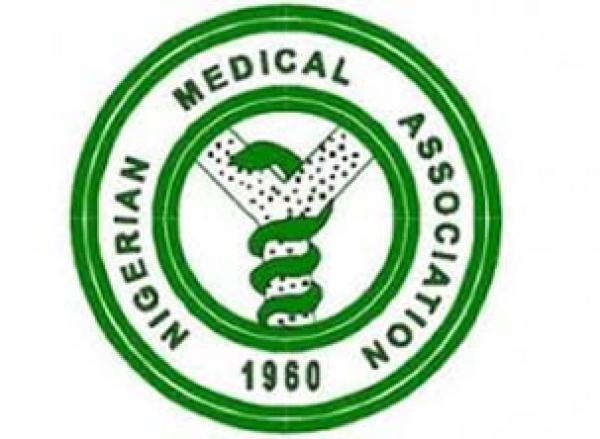 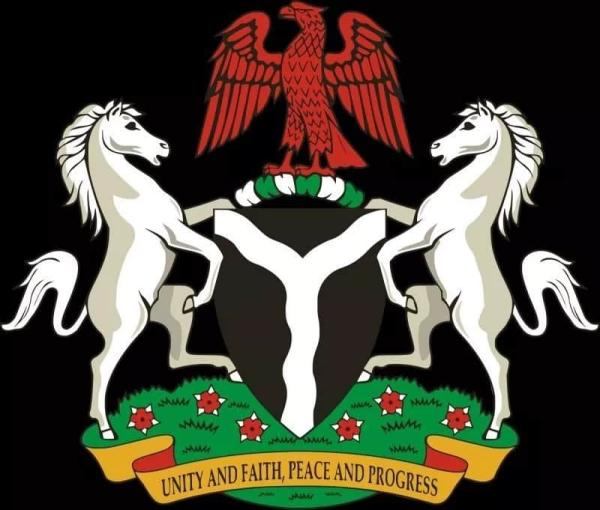