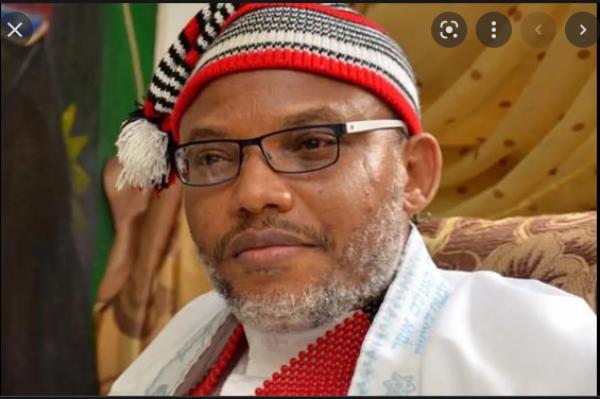 The authorities of the Federal High Court in Abuja have soft-pedaled on the stringent conditions imposed on the trial of the leader of the Indigenous People of Biafra, IPOB, Nnamdi Kanu.
Against their last month decision, the court authorities have stopped the movement of the trial to the Code of Conduct Tribunal, CCT, at Jabi District of Abuja.
Also, the authorities of the Court have permitted the media to witness the treasonable felony charges brought against the Biafra nation agitator by the Federal Government.
At the time of this report, fully armed operatives of the Department of State Services, DSS, have taken perfect control of the security situations within and outside the court premises.
Journalists, lawyers, litigants, as well as workers are being allowed into the court premises unhindered after formal introduction and presentation of identity cards.
The court had last month issued a Practice Direction which moved the trial to CCT believed to be large and spacious enough to accommodate the crowd that usually surged to witness the trial.
The Practice Direction endorsed by the Chief Judge of the Court, Justice John Tsoho had also prohibited media coverage except where expressly permitted.
Report gathered revealed that the stringent conditions have been jettisoned.
Although, reasons for deviating from the Practice Direction have not been made known, it was gathered that Jabi Code of Conduct Tribunal was considered too porous for such a sensitive trial, especially from the security points.
Apart from unhindered access being granted to lawyers and media practitioners, roads leading to the court are not blocked, while food vendors are also having their businesses done without molestation.
However, adequate security measures are being observed to prevent security breaches. 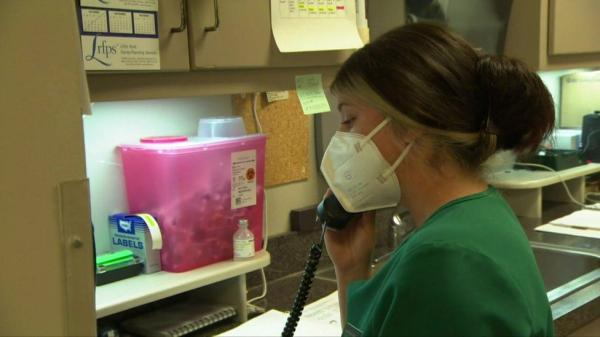 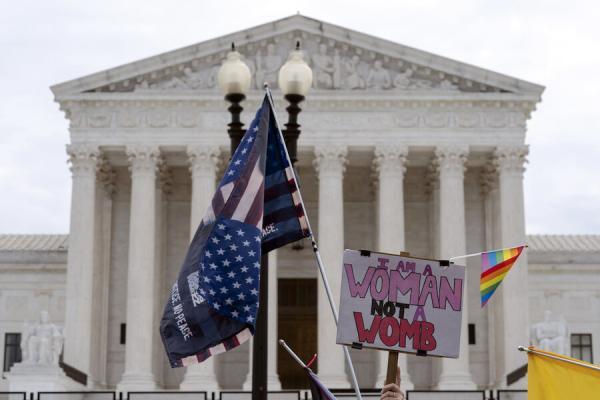 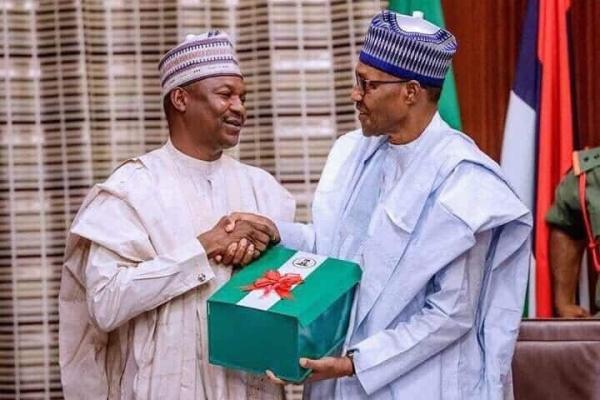