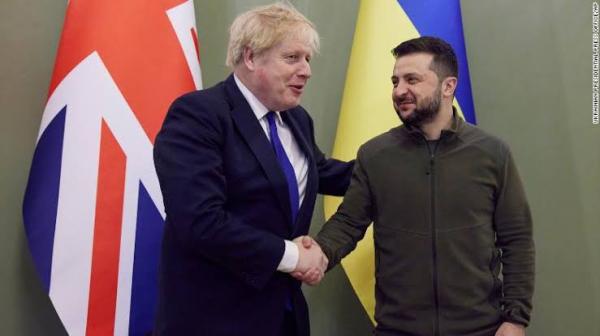 On Monday, June 6, Johnson won a confidence vote despite a major revolt that saw 148 of his own Tory MPs vote to remove him.

Johnson has forged a close relationship with President Zelensky since Russia's invasion of Ukraine.

The UK was among the first to provide weapons to support Ukraine's defence and - like its Western allies - has imposed sweeping sanctions on the Russian government and oligarchs.

In April, Mr Johnson pledged "unwavering support" on a visit to the capital Kyiv, where he did an unannounced walkabout of the city with President Zelensky.

"I'm glad we haven't lost an important ally, this is great news," Zelensky said at an online event.

He called Mr Johnson a "true friend of Ukraine" and a "concrete" supporter in an interview at a virtual conference hosted by the Financial Times on Tuesday.

On top of this, the UK says it is providing £220m of humanitarian assistance to Ukraine. 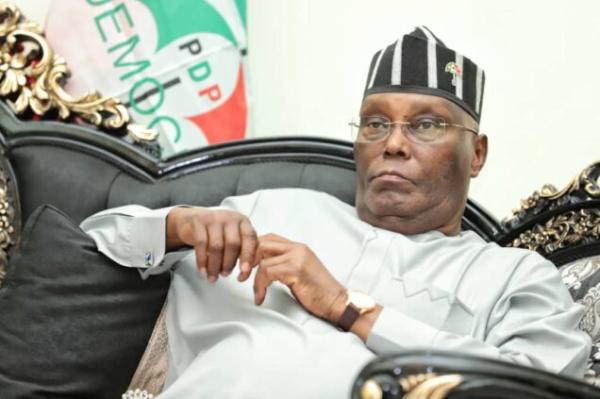