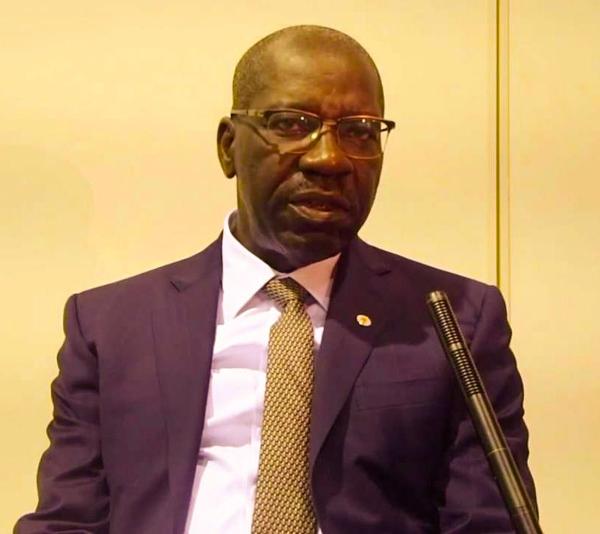 The Peoples Democratic Party has said that the Governor of Edo State, Godwin Obaseki’s landmark development projects such as the Modular Refinery Project, the Gelegele Seaport Project, the Benin Industrial Park, a viable health and education system, job creation initiatives as well as the massive economic repositioning through the Edo State Investment Promotion Office, are noted with pride.

The party commended Obaseki in a congratulatory message to him as he turned 65 years.

The party described Obaseki as a very courageous leader, visionary administrator, and one of the contemporary leading lights of the nation, who remained steadfast in his commitment to national unity, stability, and economic development.

In a statement signed by the Party’s National Publicity Secretary on Friday, the PDP said “Over the years, Governor Obaseki has distinguished himself as a practical, ingenious and prudent manager of resources, which qualities he has employed to transform Edo State with unparalleled human capital and infrastructural development in critical sectors including healthcare, education, agriculture, oil and gas, housing, transportation among others.

“The PDP appreciates Governor Obaseki’s untiring roles with other leaders towards the stability, growth, and success of our great Party, particularly in the mission to rescue, rebuild and redirect our nation from the misrule of the All Progressives Congress.”

It said that Senator Aduda’s emergence as Minority Leader boosts the confidence of the party and his colleagues in the Senate.

It further noted the trust in Senator Aduda’s capacity to lead the party’s fold in the Senate, while charging him to use the attributes that earned him this enviable position to strengthen his commitment as a strong voice for the independence of the legislature, the democratic tenets of the Rule of Law, and the pursuit of the interest and wellbeing of the people.

“Senator Aduda’s selection as the Minority Leader of the Senate could not have come at a better time than this when Nigerians are looking up to the PDP to salvage our nation from the misrule of the APC.

“The PDP urges Senator Aduda to put in all his efforts to ensure that our party’s caucus in the National Assembly remains united and focused on the task ahead,” the statement added. 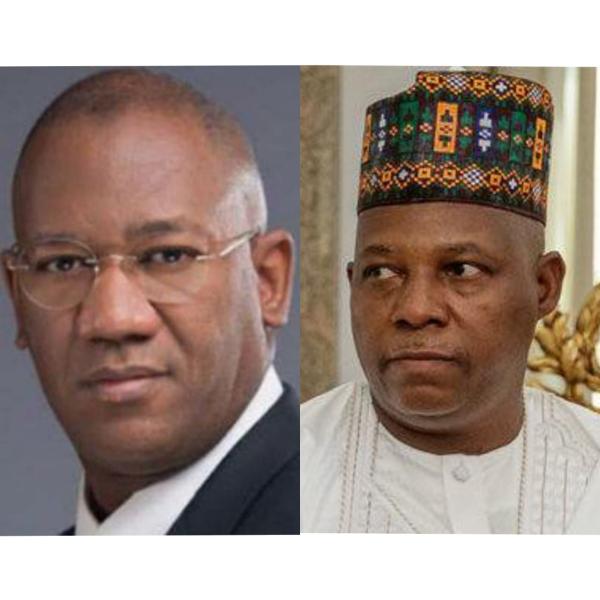 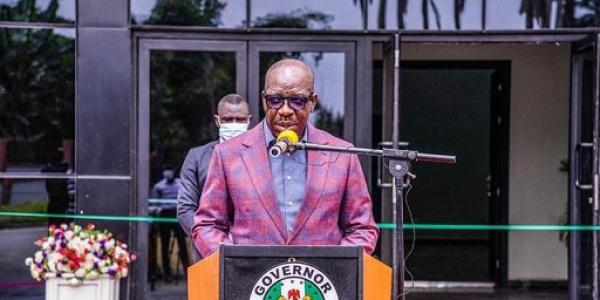