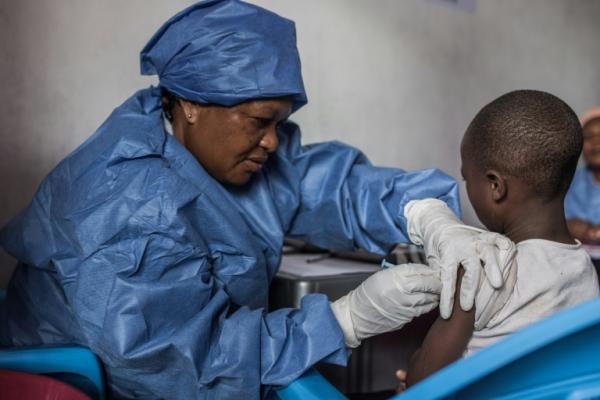 The Democratic Republic of Congo has confirmed a new case of Ebola in its violence-wracked east, the country’s health ministry said, just weeks after the end of a previous epidemic.
The DRC early last month declared its latest Ebola outbreak over, more than two months after the virus re-emerged in the northwestern Equateur province.
Last week, however, the World Health Organization said DR Congo was investigating a suspected case.
The sample from a 46-year-old woman who died on August 15 in Beni city, North Kivu province, “tested positive” for Ebola, DR Congo’s health ministry said in a statement published late Monday.
It added that tests showed the case is linked to a previous strain of the virus from 2018 and was not a new variant.
The ministry sought to reassure the public that officials were “hard at work on the ground” to respond to the situation.
Around 160 people have been identified as contact cases, it added.
Ebola is an often fatal viral haemorrhagic fever. The disease was named after a river in Zaire, as the country was known when it was discovered.
Human transmission is through body fluids, with the main symptoms being fever, vomiting, bleeding and diarrhoea.
Over 120 militias roam the DRC’s mineral-rich but volatile east, where attacks on civilians are routine. 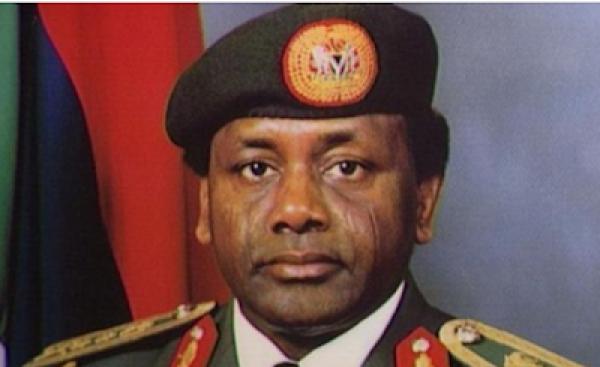 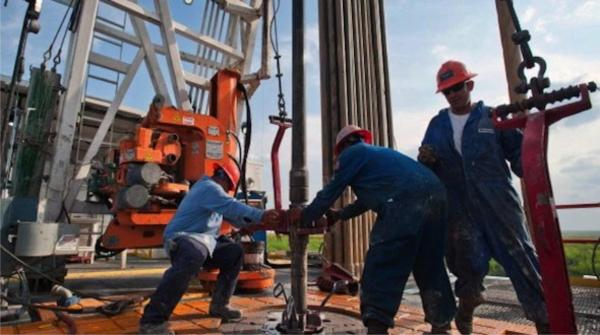