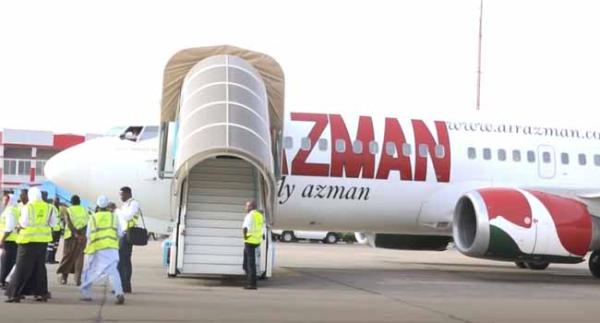 A source close to the airline confided in our correspondent on Thursday morning that the airline had on Wednesday evening told its staff not to report to duties on Thursday.

The airline allegedly told the workers that it was suspending operations ”due to operational reasons,” but was not specific about the reasons.

However, another source close to the airline told our correspondent that the Nigerian Civil Aviation Authority (NCAA) suspended its operation for failing to meet the requirements for AOC renewal.

It was also learnt that the regulatory body had given it much time to renew the AOC, but failed despite issuing the airline another 30 days ultimatum to meet the requirements.

Alhaji Abdulmunaf Yinusa, the Chairman of Azman Air could not be reached for comments. 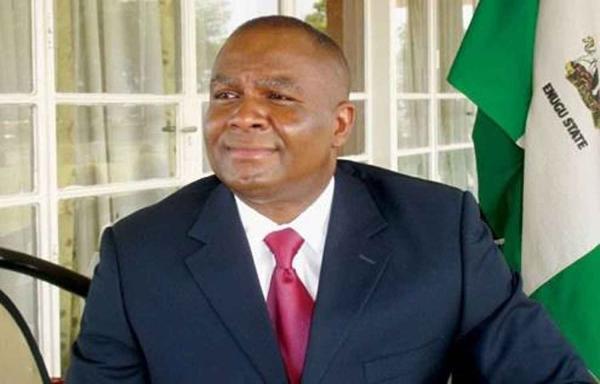 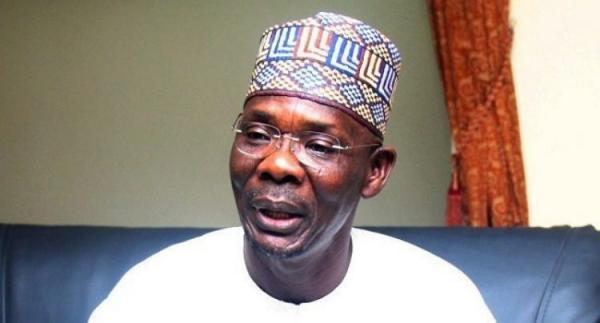 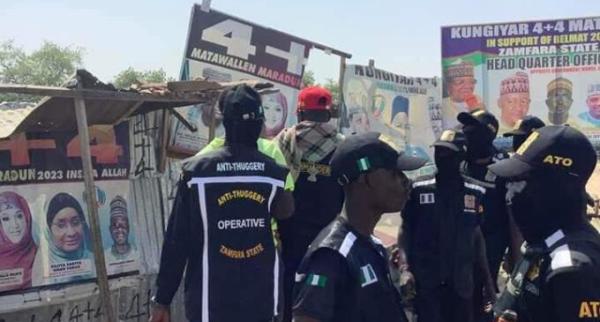