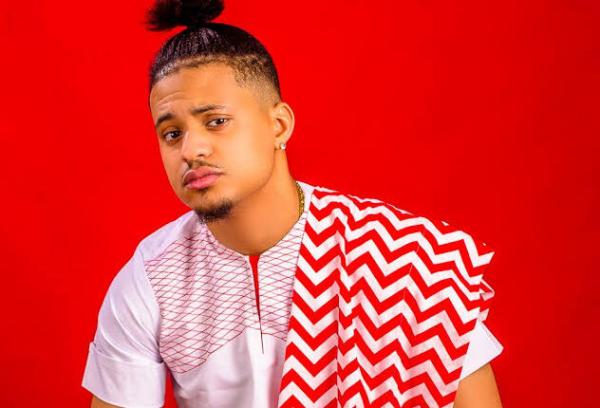 Former BBNaija housemate and actor, Rico Swavey has been laid to rest at the Ebony Vaults in Ikoyi, Lagos on Thursday.
Rico died at age 30.
The interment was preceded by a funeral service at the Methodist Church of the Trinity, Tinubu Square in Lagos.
After a brief sermon, the officiating priest prayed for the family of the deceased, adding they “the lord gives and the lord taketh.”
Rico’s colleagues, friends, family and relatives could not hold back tears as his body was laid in a white casket and lowered to the ground.
The burial ceremony was attended by Big Brother Naija reality star like Alex Unusual, Uriel Oputa, Efe Money, Ifu Ennada and K Brule.
Born Patrick Adebowale Fakoya, Rico was involved in a car crash which led to him being placed on life support. He died two days after the accident on Thursday, October 13, 2022. 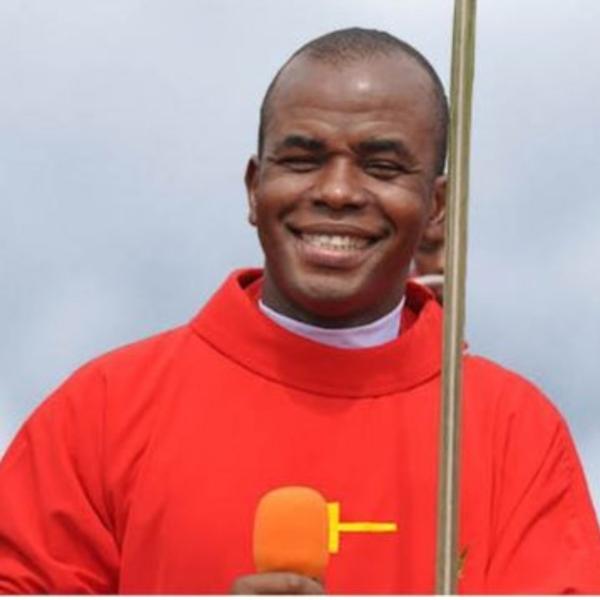 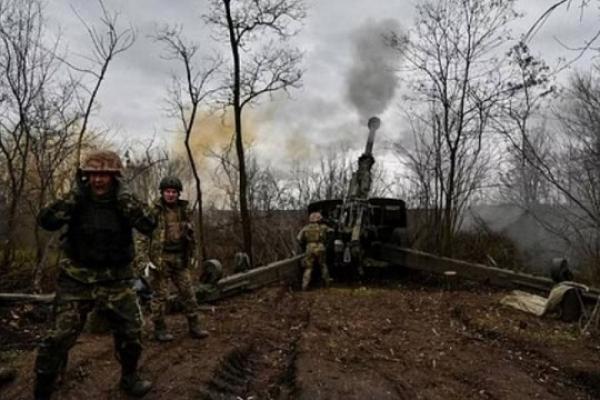 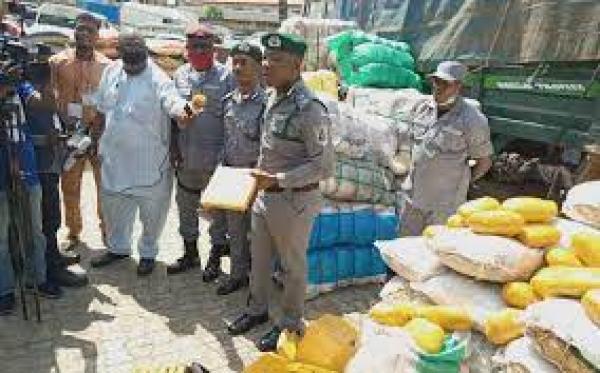