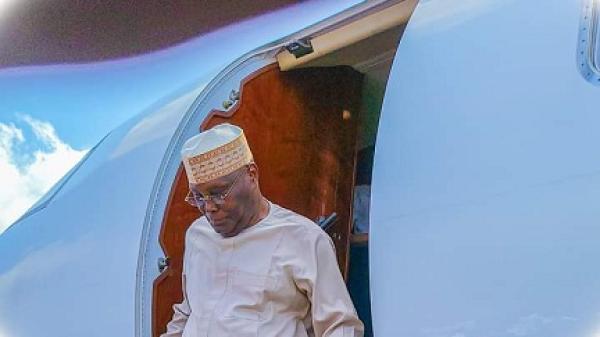 The Peoples Democratic Party (PDP) presidential candidate, Atiku Abubakar, on Saturday, arrived in Benin, the Edo State Capital.
CEOAFRICA had reported that the party will hold a rally today, at the Samuel Ogbemudia Stadium in Benin city.
Atiku upon arrival, visited the State Government House and was received by government officials.
He also paid a visit to the palace of the Oba of Benin, Ewuare II, where he is currently meeting with the monarch. 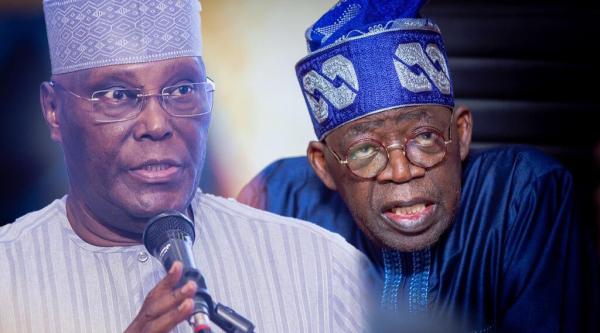