The National Executive Council (NEC) of the Academic Staff Union of Universities (ASUU) has kick start its meeting.
The meeting started around 12:40 pm on Monday afternoon.
A member of the NEC during an interview with newsmen said; “The meeting just started.
CEOAFRICA had earlier reported that ASUU had summoned an emergency NEC meeting following the payment of “half salaries” to lecturers by the Federal Government.
The union had described the October 2022 salaries as “amputated and insensitive.”
The Minister of Labour and Employment, Chris Ngige, in FG’s defence said the government paid the lecturers pro-rata.
But lead counsel to ASUU and human rights lawyer, Femi Falana (SAN), in a statement on Sunday, explained why the no-work-no-pay policy cannot be applicable to ASUU.
He said; “In justifying the payment of half salaries to members of the Academic Staff Union of Universities for the month of October 2022, the Minister of Labour and Employment, Dr. Chris Ngige, has invoked the “no-work-no- pay” clause in section 43 of the Trade Disputes Act (Cap T8), Laws of the Federation of Nigeria, 2004. According to the Minister of Labour and Employment, the lecturers ‘were paid in pro rata to the number of days they worked in October, counting from the day that they suspended their industrial action. Pro-rata was done because you cannot pay them for work not done. Everybody’s hands are tied.’’
“The position of the Federal Government is factually faulty and legally misleading. Since the industrial action was called off, the public universities have adjusted their calendars to ensure that the 2021/2022 academic session is not cancelled.’’
“Consequently, students are currently taking lectures or writing examinations that were disrupted during the strike of the ASUU. Therefore, having regard to the facts and circumstances of the ASUU strike, the doctrine of “no work, no pay” is totally inapplicable as students who were not taught during the strike are currently attending lectures and writing examinations.’’ 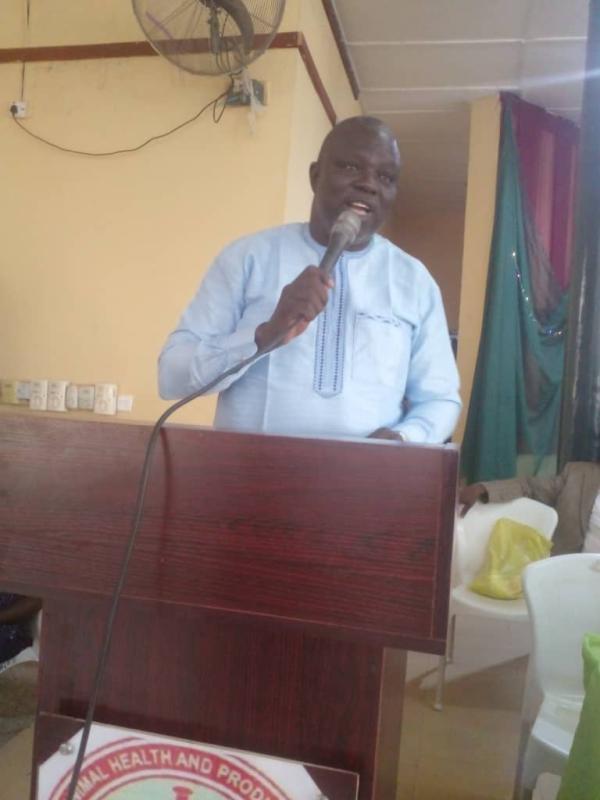 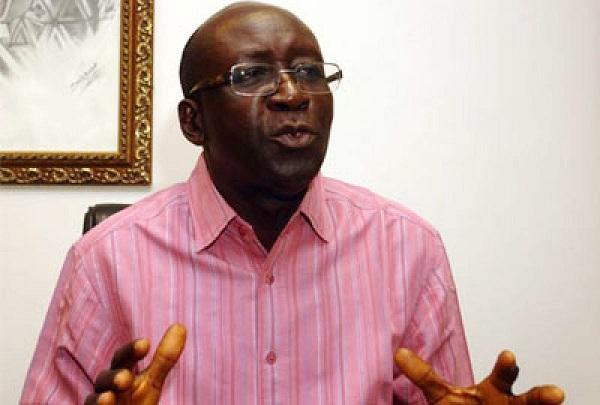