There are indications that the move by the Central Bank of Nigeria, CBN, to redesign N200, N500 and N1,000 notes may have effects on the forthcoming general elections.

Recall that CEOAFRICA had earlier reported that CBN Governor, Godwin Emefiele had on October 26, announced the decision of the apex bank to redesign N200, N500 and N1000 notes.

According to Emefiele, the new design will be effective from mid-December 2022, urging bank customers to begin depositing the old Naira notes.

The CBN governor said the apex bank had become concerned over some daunting challenges in the management of the existing banknotes in circulation, especially those outside the banking system, noting that such portended some consequences for the integrity of the CBN and the country.

CEOAFRICA source reports that the development had triggered controversies from concerned Nigerians across the country, as many kicked against the move, claiming that it would cause more harm than good, while others lauded the decision of the CBN.

Some political and religious leaders, including the controversial Islamic cleric, Ahmed Gumi had claimed that a good number of Nigerians, especially the rural dwellers depend on cash transactions, warning that any move that can cause more cash crunch will resort to a disaster for the nation.

However, President Muhammadu Buhari, on October 30, voiced his support for the decision of the CBN, noting that the country would gain a lot through the new initiative, especially its impact on illicit monies.

According to a statement by his Senior Special Assistant on Media and Publicity, Garba Shehu, Buhari said reasons given to him by the CBN convinced him that “the economy stands to benefit from reduction in inflation, currency counterfeiting and the excess cash currently in circulation.”

The President stated that they did not consider the period of three months for the change to the new notes as being short.

Meanwhile, some Nigerians, who spoke with our correspondent on Saturday in Abuja, expressed optimism that the development would have a good effect on the conduct of the 2023 general elections.

According to them, plans by some political bigwigs who may have stashed billions of Naira in their various houses to buy votes in 2023 have been crippled.

An activist, Mr Kenneth Monday, who was one of those that organised the EndSARS protest in Abuja in 2020, told our correspondent that those kicking against the move by the apex bank are suspects that should be placed under watch.

He said, “They turned their houses to banks because the money was acquired illegally. Most of them are crying right now. Because they know that the money in their possession cannot be accounted for and the bank can’t trace it, they wanted to use it to buy votes as usual.

“With the CBN move, it is either you go to the bank and deposit the ill-gotten money, or the cash becomes useless. This will be good for the coming elections because they may not be able to get all the cash to execute their evil plans again.”

CEOAFRICA recalls that the Economic and Financial Crimes Commission (EFCC) on Thursday revealed that several serving governors have been placed under watch over stashed Naira notes.

Chairman of the anti-graft agency, Abdulrasheed Bawa, who made this known while fielding questions from reporters after he met with President Muhammadu Buhari at the Presidential Villa in Abuja, had earlier raised an alarm that three governors who stashed money in their Abuja houses were planning to pay workers with cash.

Also speaking with our correspondent, a Chieftain of the Labour Party in Abuja who pleaded not to be mentioned, claimed that the move by the CBN would affect some presidential candidates who had been accused of financial crimes.

“The CBN has rendered some Bullion Vans empty. It was the Bullion Van that they used to rig previous elections that brought these bad leaders into power.

“If the Federal Government really means this Naira issue, some presidential candidates that we all know, will have to find another alternative to rig the election because they may not have enough cash to be carried in Bullion Van from one polling until to another as usual.

“Everything happening in the country right now shows that God will be involved in the 2023 elections. Who knows, Buhari may be doing these to ensure that the election is free and fair. We are taking back our country”.

Similarly, a bank source told DAILY POST that some politicians who believe in manipulating elections with the use of cash may find it difficult in the next election.

According to him, there is a limit to how much cash withdrawal an individual can make in a day.

He said, “If the government actually wants to do things the right way, some of those election riggers who use cash, may find it difficult in the next election.

“All withdrawals can be monitored through the BVN. There is a limit to how much can be withdrawn from both individual and corporate accounts. If the issue of stashing Naira notes must come to an end, the CBN and the EFCC have more work to do”. 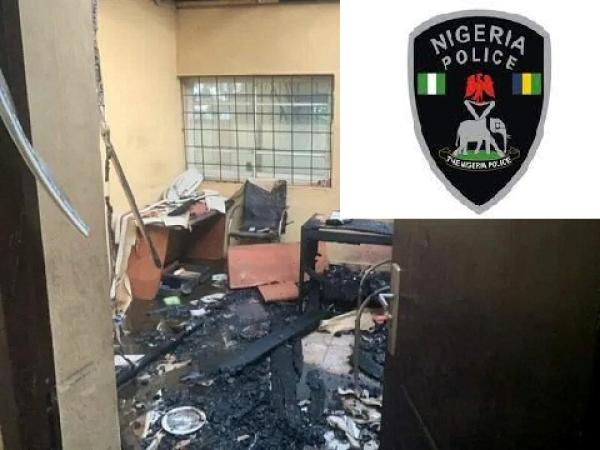 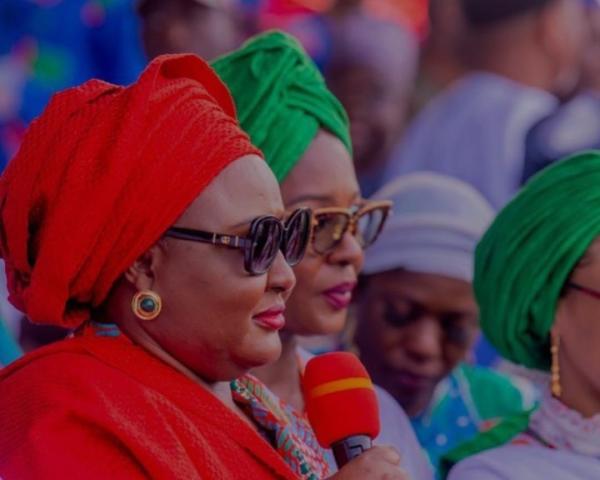