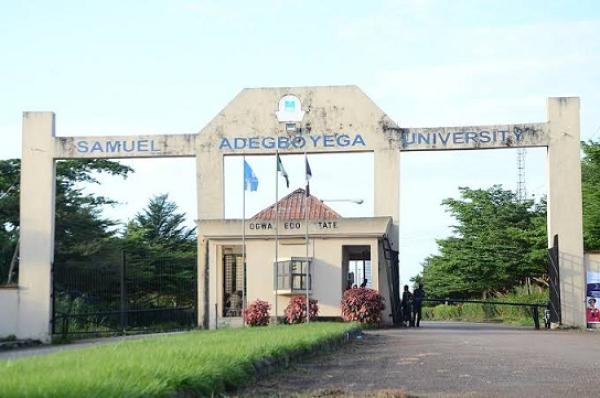 The management of Glorious Vision University in Ogwa, Esan West Local Government Area of Edo State, has announced a 50 percent reduction on tuition for students studying B.Sc. Mathematics, B.Sc. Physics and B.Sc. Statistics, while 100 percent tuition-free has been given to students wishing to study Religious Studies and Philosophy.
The institution said this is to encourage the development of technology and produce religious leaders.
The announcement was made by the V    ice-Chancellor of the varsity, Professor Babatunde Idowu, while unveiling the activities to mark the eighth graduation ceremony of the University.
Idowu said a set of twins, Taiwo and Kehinde Olude emerged with First Class Honours in Economics Department and Department of Chemical Sciences.
He said; “The proprietors felt that as part of their contribution towards the development of the nation, they can afford to encourage some people to come to the university and also encourage technological development.’’
“Nowadays, most of our students don’t want to study physics, mathematics or statistics. As a way of motivating them, that idea of 50 per cent discount came to be. The church also wants to train pastors and religious leaders so they want to give opportunities to people as a means of evangelism.”
The VC said the institution, formerly known as Samuel Adegboyega University and owned by The Apostolic Church had since its inception, graduated 670 undergraduates.
He added; “By the Grace of God, this year we are producing 101 graduands with seven graduating with First Class honours, 33 with Second Class (Upper Division), 46 with Second Class (Lower Division), seven with 3rd Class and four postgraduates.”
Idowu said the institution will continue to maintain its high academic standards as the varsity recently emerged as the best among the privately-owned universities in the South-South
He said; “The change in the name was necessitated by the burning desire by the proprietors, The Apostolic Church Nigeria, to go back to the name that was divinely given to Church through prophesy in 2005.” 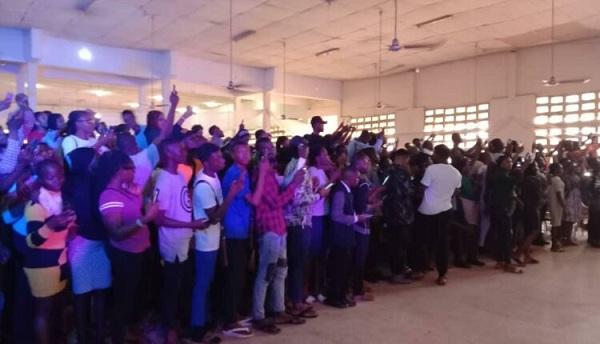