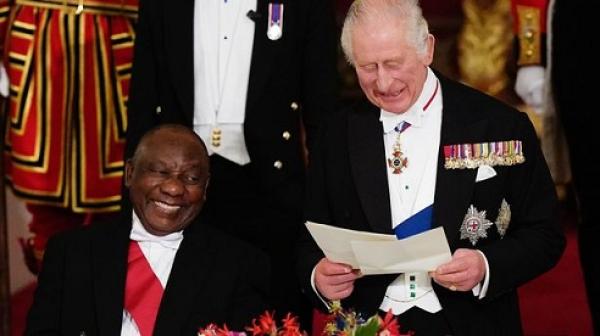 The King of England, King Charles III, on Tuesday, said his monarchy will tackle the legacy of colonialism associated with the throne.
King Charles III disclosed this during his first major speech to a foreign Leader on the Throne, at the State Banquet, held at the Buckingham Palace.
CEOAFRICA had reported that the South African President, Cyril Ramaphosa, is currently in the United Kingdom for King Charles’ first State visit.
The King said the aspects of the relationship between the two countries “provoked profound sorrow” but calls for future cooperation.
It was reported that His Majesty has continued to push to keep the Commonwealth together, amid growing calls in some of its member Nations to ditch the monarchy for good.
Earlier this year he also expressed his sadness about the UK’s role in the slave trade, telling Commonwealth leaders, “I cannot describe the depths of my personal sorrow at the suffering of so many as I continue to deepen my own understanding of slavery’s enduring impact.”
In his remarks to Ramaphosa, King Charles III said he is committed to ensuring Britain acknowledges “the wrongs which have shaped our past.”
The State banquet was held to mark the two-day State visit by Ramaphosa and the South African delegation.
Members of the South African contingent were met by the likes of the King and Queen Consort, as well as the Prince and Princess of Wales.
A total of 163 people, including senior politicians from both countries were present at the banquet. 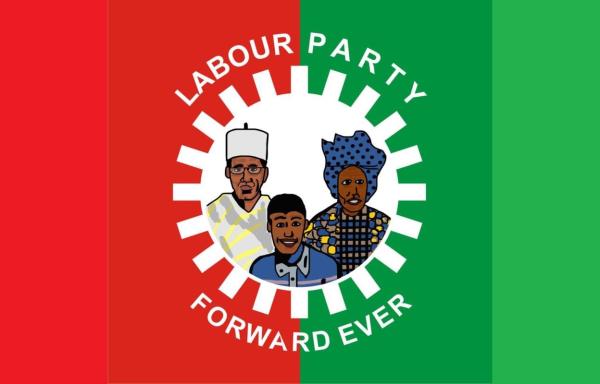