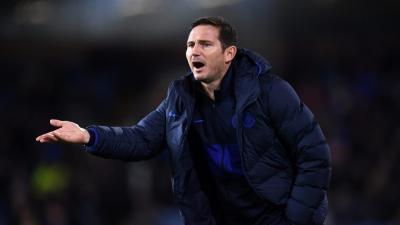 Chelsea manager, Frank Lampard, has said his squad lacks a ruthless streak and he doesn’t have enough “killers” despite their 4-0 home win over Morecambe in the FA Cup.

The victory was needed as a confidence booster, with Lampard selecting a strong XI against the League Two side on Sunday.

It also came after a poor run of form that has seen the Blues win just one of their last six league games.

Lampard, speaking afterwards to the media, identified a lack of killer instinct.

“What we can’t ask the youth of this squad sometimes is to be absolutely consistent and be killers, like other players in the league are in terms of the numbers they produce and consistently produce.

“That will come for our lads but at the moment their contributions are good.

“I mean killers in the best possible terms and I hope people know what I mean,” he said.

Lampard reacts to Chelsea’s plan to replace him...
Read More...

Appoint CCOs on a grade not below an assistant general manager, CBN instructs banks...
Read More...