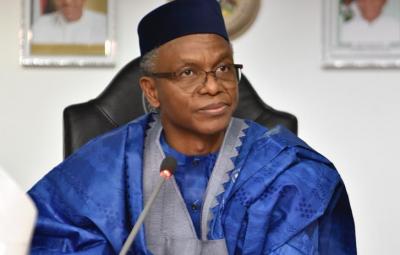 Kaduna-Friday 7 May 2021: Kaduna State Governor, Nasir El-Rufai, has explained why he refused to pay ransom to the abductors of recently released students of the Federal College of Forestry Mechanisation, Afaka, in Kaduna State.

The Governor on Thursday during a webinar organised by the Africa Leadership Group, explained that his government was to attack and kill the bandits even if it meant some students would be affected in the process, adding that he would be willing to pay such a price rather than paying ransom.

The event which was tagged: ‘Developing a Viable Nation 2’ was hosted by Pastor of Trinity House Church, Ituah Ighodalo.

El-Rufai further revealed that before the planned attack on the bandits, they (the bandits) had already changed location which led to the students spending over a month in captivity.

“Two days after the abduction of the Afaka young people, I was assured by the air force and the army that they knew where the kidnappers were with the students and they had encircled (them).

“We were going to attack them. We would lose a few students but we would kill all the bandits and we would recover some of the students. That was our plan. That was the plan of the air force and the army. But they slipped through the cordon of the army. That is why they were not attacked.

“We know it is risky, we know in the process we may lose some of the abductees but it is a price we have to pay. This is war, there will always be collateral damage in war and we will rather do that than pay money because paying money has not solved the problem anywhere in the world,” he stated.

The governor, though, admitted the rate of insecurity in his state, “insecurity in Kaduna was not as bad as Niger, Katsina and Zamfara, but the media only focused attention on the state because it fitted into their narrative of ethnic clashes,” he said.

El-Rufai added in Katsina and Niger states, entire villages were sacked by bandits but nothing of such happened in Kaduna.

Speaking on why he asked former President Goodluck Jonathan to negotiate with Boko Haram to rescue Chibok girls, the governor explained that he only gave that advice because that was the first time such abduction would take place.

He noted that Boko Haram is driven by an ideology and not by money in the case of today’s bandits.

The governor also spoke about his expectations for Nigeria in 2023.

El-Rufai further disclosed that he wishes the next President of Nigeria would not be more than 65 years, adding that political leadership is mentally and physically draining and a younger person would handle the stress better than an older person.

He said President Muhammadu Buhari hardly achieved much because he is a nice guy that doesn’t like to sack, but he believed in sacking incompetent hands and that was why he achieved more. 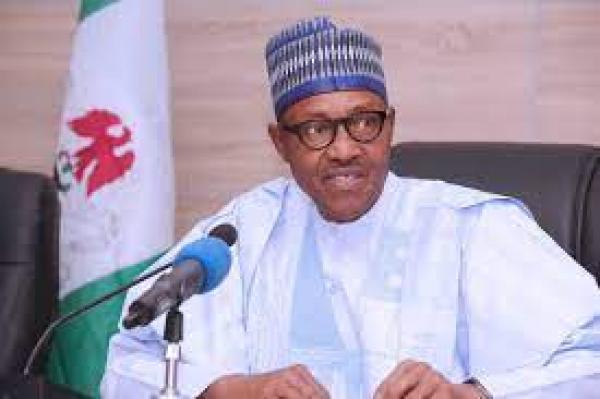 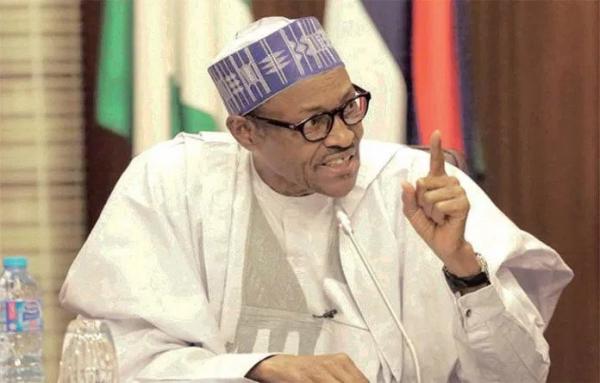