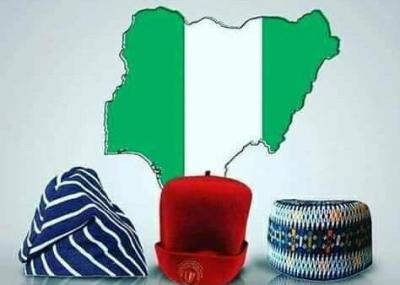 Can we not live together in Nigeria, in peace? Hausa, Yoruba, Igbo, Edo and all others? Is the geographical space not big enough to accommodate all 250 ethnic groups and 500+ Languages? Does the progress of one group preclude the progress of the other? Can't we seek our common good? Each one working for the good of the other, none left behind, all joining hands to move forward, the fast slowing down for the slow, the slow stopping for the weak?

We have pursued competition since independence but we have only achieved war, pains and misery. We have dominated others but to our collective pain. The Fulani beat the drums of violence. The Yoruba are calling for their Republic. The Niger Delta are shouting resource control to the roof top. The Igbo want Biafra. Everyone is crying foul, yet they all play foul against the marginal in their midst.

As I move across the land, all I see are screamers and shouters twice guilty of the injustice they shout about. I see the wailers who hail their own evil as good.

The minorities are crowding out the other smaller minorities in their midst. The Tivs and Jukuns are at war. Efik and Ibibio, brethren divided. Binis have crowded out the others.

In every state, at every local government, in every institution, the cry is the same. It's time to try fairness and equity. It is godly to work for peace. It is right to defend justice.

The greatest evidence that we are different is that we behave differently. I look forward to the time when the Miyetti Allah will embrace Ohaneze, When Afenifere will accommodate Arewa, when Muslim leaders will march against victimization of Christians and when Christian leaders will join Muslims in fast in solidarity.

I look forward to a time when love will prevail over folly and our strength will be measured not by the corpses of the dead, not by war, not by bullying, not by threats but by restraint, strength of character and show of love. Will we ever rise above our folly?

The temptation to fight is always before all humans. The violent streak is shared by all. The sign of the strong is how many times we can forgive a wrong. Strongest of people restrain themselves from crushing the weak. Weak people are quick with their temper and lack restrain in the face of provocation.

It is no bravery to fest on one's neck with the skulls of dead enemies. Actually, that is the evidence of the death of humanity around the neck of the fool. I hear some Muslims calling for jihad. They want everyone to become like them as if God were weak to change all humanity if he so desired. There should be a jihad. But it should not be against the souls of humanity but against poverty, disease, death and slavery. That way I will believe in the radicalism of the righteous ones.

The good Christians need not declare prayer warfare against Muslims or the infidels. Let them put down the devil within, set Christians free of greed and avarice. Christians need to evangelize the world with love, preach the brotherhood of humankind, embrace sacrifice and excel in godly character.

Those who claim to know God and love him should demonstrate so by the lives they live, the examples they give and the sacrifice they make. It is time to end the lies!

The politics of ideas has been supplanted by the ideology of control, where half-truths are served to sedate a weary world. Cunny and crafty peddlers now ride the wave as press men and women merchandising disinformation for the control of humanity.

Truth is in variants and facts are skewed in statistical formats. There is enough evil in the world already. There is much room for humanity to excel in love, peace and good character. We have learnt to make money, fly through space, device all kinds of cunning tools, but we haven't even started to understand how to build communities, live in peace, enjoy our humanity and dwell in love with one another. These are the next frontiers, beyond space, more urgent than stemming global warming, more profound than the next great inventions.

Egbokhare is a prolific scholar, academic linguist, writer, and Professor of Linguistics and lecturer at the University of Ibadan, Nigeria, and a fellow of the Nigerian Academy of Letters. 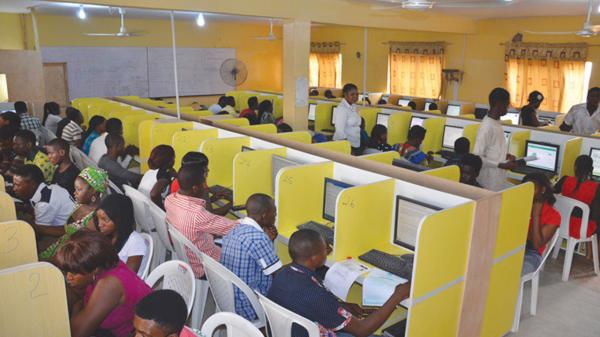 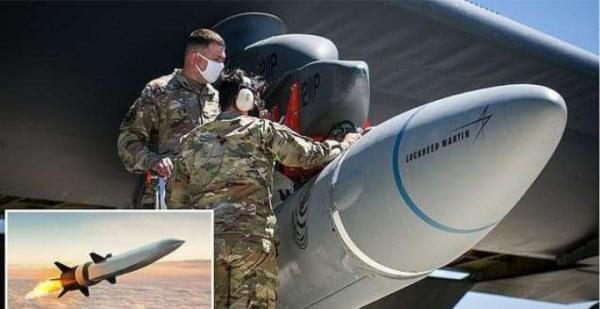