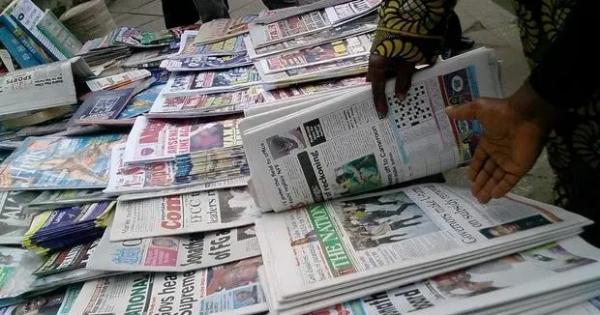 Friday, 25th June 2021: A cross section of Nigerians who gathered at the Merit House, Abuja for electoral reform and press freedom summit on Friday called on the United States, United Kingdom and Canada to ban government officials involved in shrinking media space and freedom of expression.

The panelists at a one-day summit election, ‘Participation and Safety in the Face of the Growing Insecurity’, said efforts by the government to silence the people would be resisted by the media and the public.

Chairman of the Abuja council of the union, Comrade Emmanuel Ogbeche and the Malam Buba Galadima who were both panelists at the summit said this in their submissions.

Other members of the panel are Dr Hauwa Shekarau and Professor Sam Amadi, who said the election must be civil at its minimum without a police presence to scare people from carrying out their civic responsibility to the state.

The summit was organised by the coalition of the Nigeria Union of Journalists, (NUJ), a political party, Nigeria Rescue Movement, (NRM), Independent National Electoral Commission (INEC) and others.

Ogbeche, while speaking on press freedom to mobilise public participation, said “If they succeed as they are determined to do and they take Twitter away, they will come after Facebook and even WhatsApp, and it becomes dangerous because it will impact on immediacy not physically but because of the internet.”

Prof Amadi talked about the success of the #EndSARS movement, noting that this happened because of the internet and social media which was used to mobilise young people across different spheres.

A former spokesman for the presidential campaign organisation of the People’s Democratic Party (PDP), Malam Buba Galadima, observed that the fear the Nigerian state actors have towards their foreign governments makes the idea of visa ban more effective at this time.

Another member of the four-man panel, Professor Sam Amadi said the government owed a responsibility to tell the Nigerian public and ensure that the people enjoy freedom of expression. 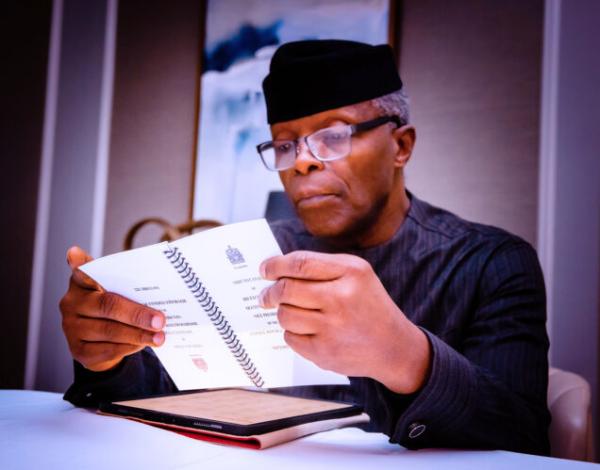 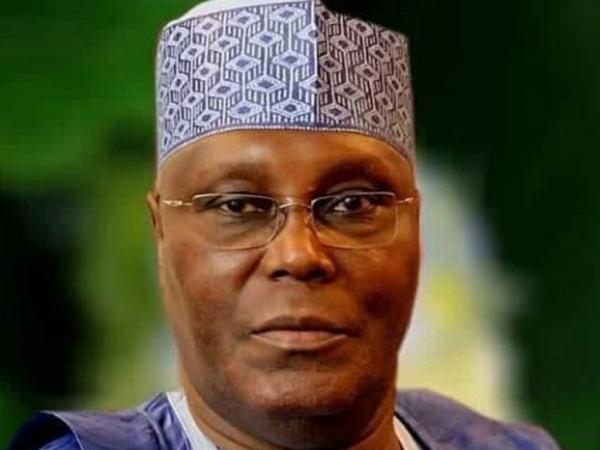