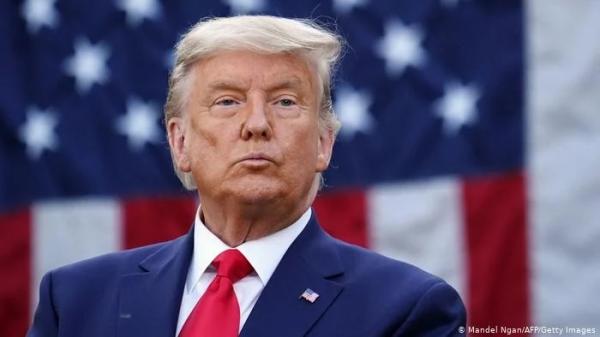 Wednesday, 7th July 2021: Former US president Donald Trump announced Wednesday he is filing a class-action lawsuit against Facebook, Twitter and Google, escalating his years-long free speech battle with tech giants who he argues have wrongfully censored him.

The nation’s top tech firms have become the “enforcers of illegal, unconstitutional censorship,” added the 75-year-old Republican, who was banned from posting on Facebook and Twitter in the wake of the deadly January 6 siege of the US Capitol by Trump supporters. 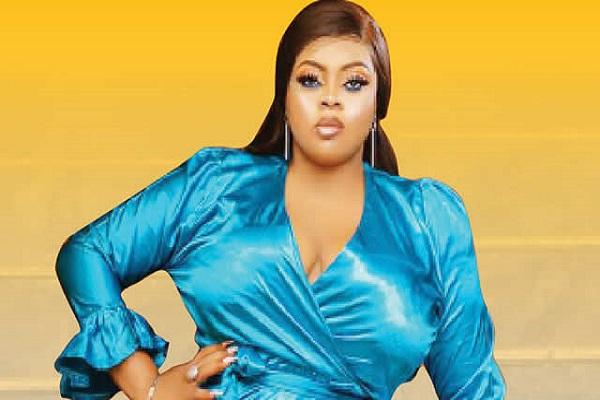 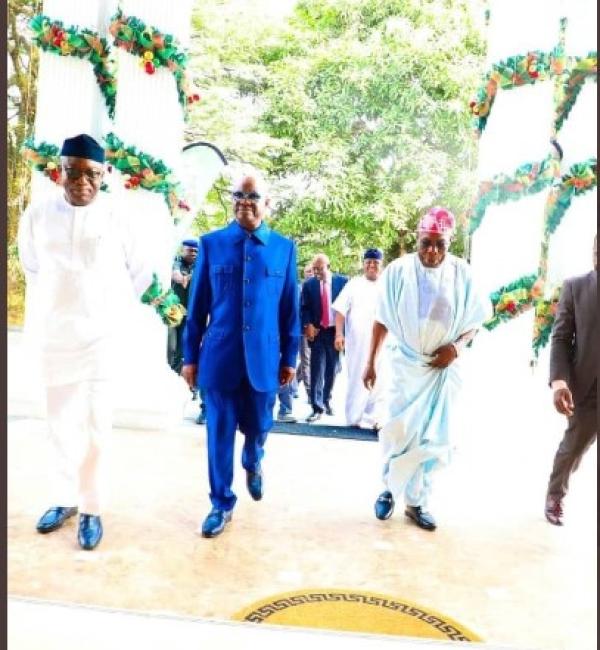