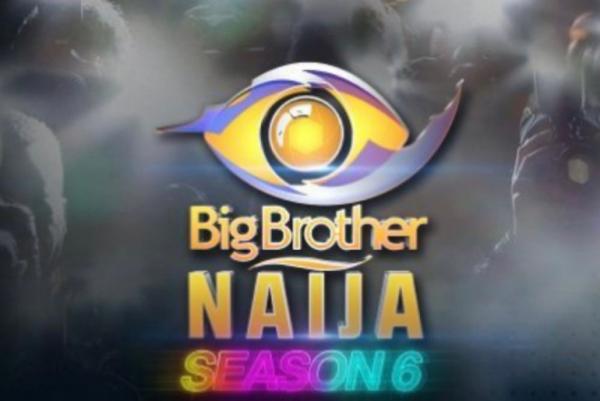 Monday- 19th July, 2021: Organisers of Big Brother Naija, BBNaija, have announced the official date for the commencement of Season 6.

The organizers, in a press conference on Monday announced that the housemates will be made public to viewers on the 24th of July.

However the opening ceremony will be for two days; 24th and 25th of July.

People in diaspora can watch on the web and vote via applications which will be disclosed at the launch.

The show will air on the 24th July at 7pm on Africa Magic.

Meanwhile, the organisers have also announced the grand prize for the winner is N90m.

Alongside a cheque of N30m, the grand prize contained a car, a house, Dubai trip for two, Colgate, one year free supply of Pepsi, Indomie and Munch it. 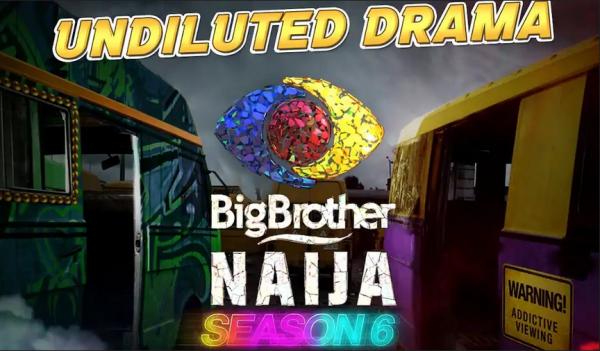 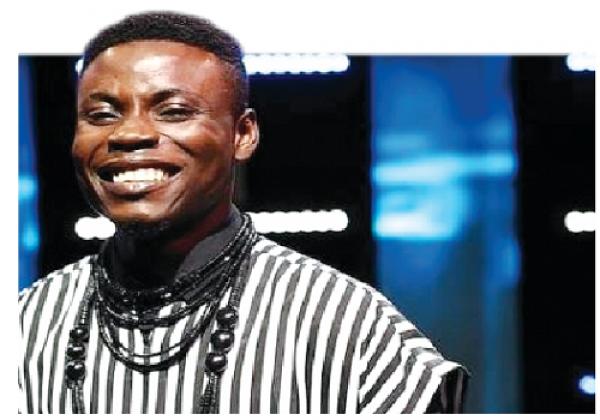 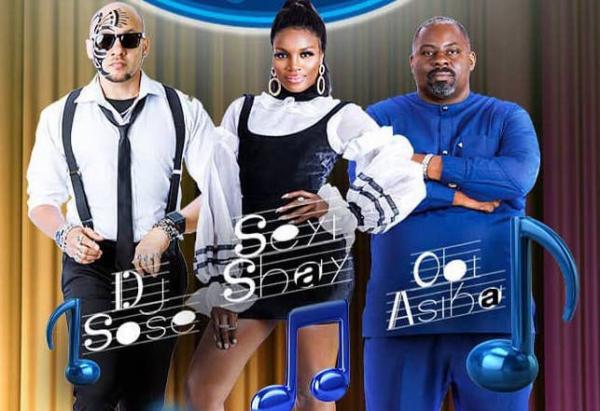