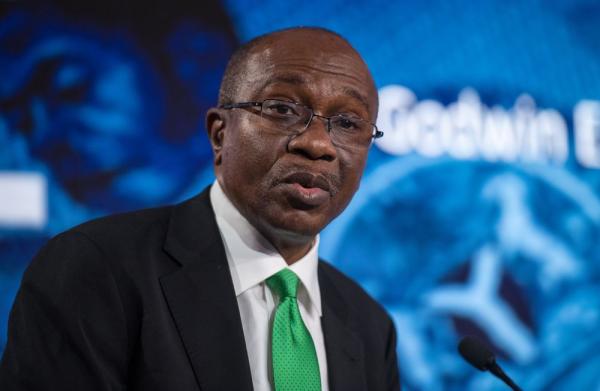 Tuesday- 27th July, 2021: The Central Bank of Nigeria has banned the sales of forex to the Bureau De Change operators in the country with immediate effect.

Godwin Emefiele, the CBN Governor, made this known this after the two-day Monetary Policy Committee meeting in Abuja on Tuesday.

The Monetary Poilcy Committee (MPC) retained the Monetary Policy Rate at 11.5 per cent at the end of the meeting.

It also retained the Cash Reserve Ratio and Liquidity Ratio at 27.5 per cent and 30 per cent respectively.

Emefiele announcing the committee’s decision said, “The MPC made the decision to hold all parameters constant. The committee thought by unanimous vote to retain the Monetary Policy Rate at 11.5 per cent.

Speaking further on the committee's decision to stop forex change to Bureau de Change operators, he said, 'the MPC noted with disappointment and great concerns that the BDCs had defeated their purpose of existence to provide forex to retail user, but instead, they had become wholesale and illegal dealers.' 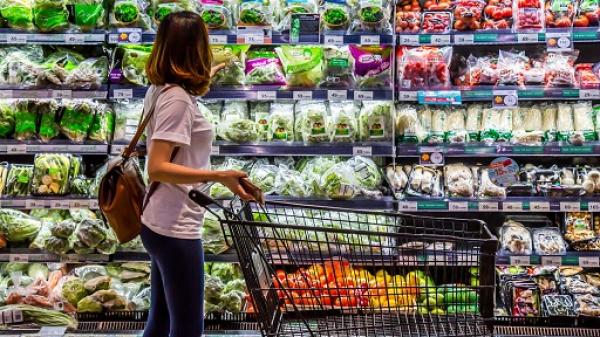 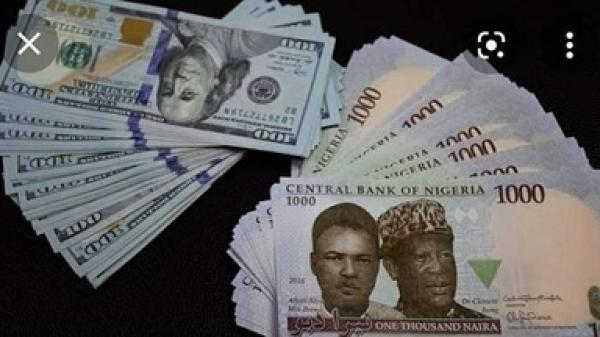