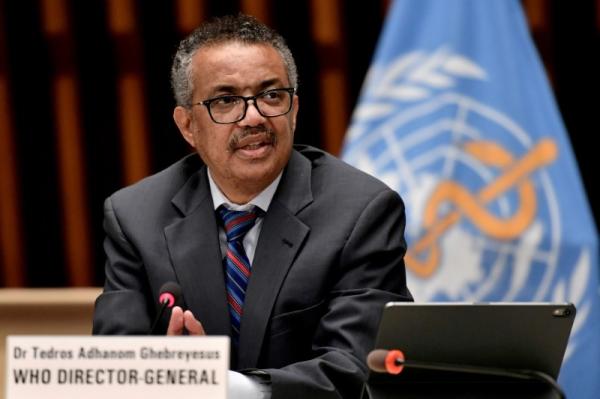 He disclosed at a press briefing on Wednesday that it was two years ago, as people gathered for New Year’s Eve celebrations, that a new global threat emerged.

Ghebreyesus said since then, 1.8 million deaths were recorded in 2020 and 3.5 million in 2021, but the actual number is much higher. There are also millions of people dealing with long-term consequences from the virus.

Right now, Delta and Omicron are driving up cases to record numbers, leading to spikes in hospitalisation and deaths.

He noted how “highly concerned” he was that the more transmissible Omicron, circulating at the same time as Delta, is leading to “a tsunami of cases.”

However, with only a couple of days left in the year, 92 out of 194 Member States missed the target.

He attributed this to low-income countries receiving a limited supply for most of the year and then subsequent vaccines arriving close to expiry, without key parts, like syringes.

“Forty per cent was doable. It’s not only a moral shame, it cost lives and provided the virus with opportunities to circulate unchecked and mutate,” he said.

WHO chief warned that boosters in rich countries could cause low-income countries to again fall short and called on leaders of wealthy countries and manufacturers to work together to reach the 70 per cent goal by July.

“This is the time to rise above short-term nationalism and protect populations and economies against future variants by ending global vaccine inequity.

Early on, the director-general acknowledged that beating the new health threat would require science, solutions, and solidarity.

While elaborating on some successes, such as the development of new vaccines, which he said “represent a scientific masterclass”, the WHO official lamented that politics too often triumphed over solidarity.

“Populism, narrow nationalism and hoarding of health tools, including masks, therapeutics, diagnostics and vaccines, by a small number of countries undermined equity, and created the ideal conditions for the emergence of new variants,” he said.

“Moreover, misinformation and disinformation, have also been “a constant distraction, undermining science and trust in lifesaving health tools”.

The WHO boss highlighted as a case in point that huge waves of infections have swept Europe and many other countries causing the unvaccinated to die disproportionally.

The unvaccinated are many times more at risk of dying from either variant.

As the pandemic drags on, new variants could become fully resistant to current vaccines or past infection, necessitating vaccine adaptations.

For Ghebreyesus, as any new vaccine update could mean a new supply shortage, it is important to build up local manufacturing supply.

One way to increase production of life-saving tools, he said, is to pool technology, as in the new WHO Bio Hub System, a mechanism to voluntarily share novel biological materials.

Ghebreyesus also pointed to the new WHO Hub for Pandemic and Epidemic Intelligence, based in Berlin, Gerrmany.

The WHO chief called for the development of a new accord between nations, saying it would be “a key pillar” of a world better prepared to deal with the next disease.

“I hope to see negotiations move swiftly and leaders to act with ambition,” he said. 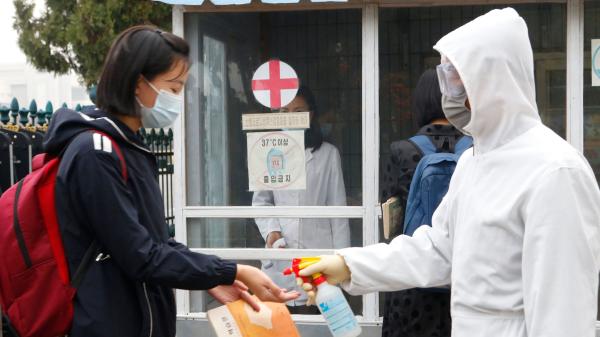 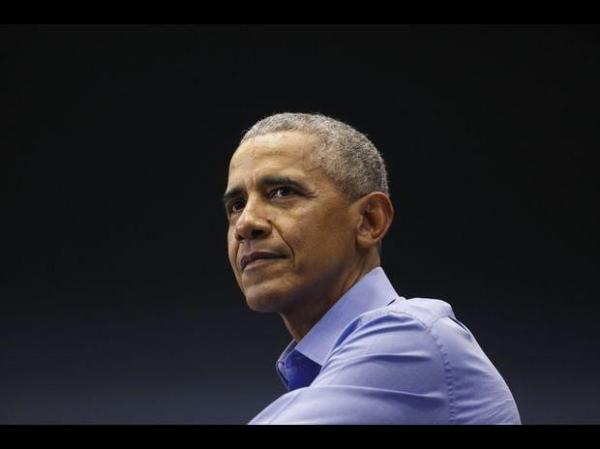